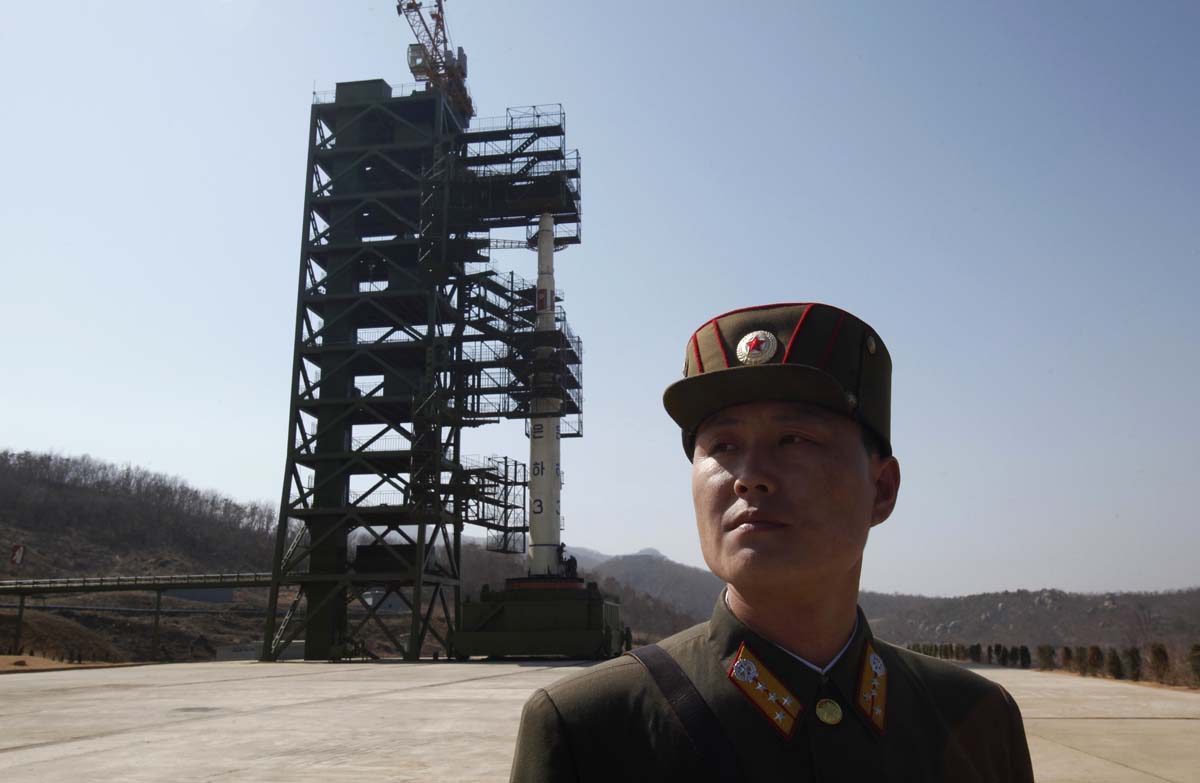 North Korea’s provocative nuclear rhetoric has gotten so bad even the Kremlin has come out against the hermit kingdom, warning continued nuclear threats could justify an invasion.

The warning was issued in the form of a written statement from the Russian foreign ministry. It follows North Korea’s threat it would engage in a “preemptive and offensive nuclear strike” in reaction to the start of joint U.S.-South Korean war games Monday.

“We consider it to be absolutely impermissible to make public statements containing threats to deliver some ‘preventive nuclear strikes’ against opponents,” said the statement, as translated by the Russian TASS news agency. “Pyongyang should be aware of the fact that in this way the DPRK [North Korea] will become fully opposed to the international community and will create international legal grounds for using military force against itself in accordance with the right of a state to self-defense enshrined in the United Nations Charter.”

Russia also had harsh words for the U.S. and South Korea, condemning the “unprecedented” exercises. “The development of the situation on the Korean peninsula and around it is causing growing concern,” said a statement issued Monday, as reported by the Kremlin-funded RT news channel.

North Korea’s sabre-rattling has reached a fever pitch in recent months. The pariah state carried out its fourth nuclear test in January and launched a rocket in violation of international sanctions in February. Director of National Intelligence James Clapper warned Congress in early February that North Korea had restarted its plutonium reactor and was poised to produce weapons-grade nuclear material within weeks.

In response to North Korean provocations, the United Nations security council voted unanimously last Thursday to pass a new round of sanctions against the country.