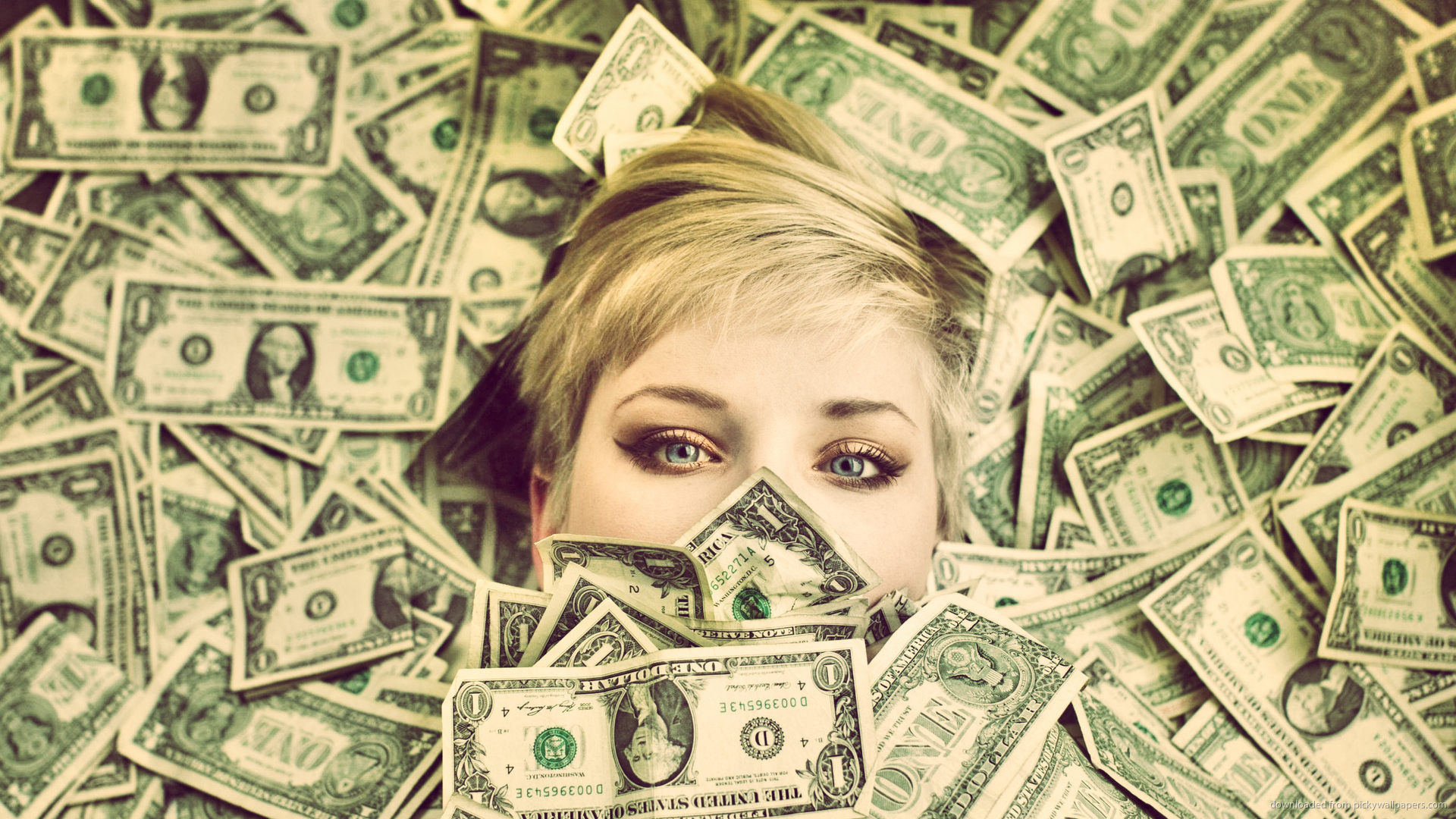 Despite several reporting protocols designed to prevent fraud, Medicaid has doled out $161 billion in improper payments since 2008.

Individuals falsifying information to meet qualification requirements, filing false claims and visiting multiple providers for the same condition in addition to fraud committed by providers is creating a huge financial strain on the country, a study given to The Daily Caller News Foundation conducted by American Action Forum (AAF) – a Washington, D.C.-based, center-right think tank — found.

According to the Congressional Budget Office, eliminating all waste, fraud and abuse in the entitlement program, which has seen a 25 percent increase in enrollment since 2013 and a 16 percent rise in federal expenditures in 2015 – would bring down the deficit by around 11.4 percent.

The payments – which account for 17 percent of all the federal government’s improper payments – were more often provided to those treated through fee-for-service, which was expanded under the Affordable Care Act, with 10.6 percent receiving payments versus the .14 percent of those enrolled in the entitlement program’s managed care programs. The group said the issue is partially due to many of the tools aimed at preventing fraud being optional for states.

“Because reporting information consumes already-limited resources, and states have historically had little incentive to recover improper payments—due to the fact that for each dollar recovered, states may only keep their share of the funding (which is always less than half)—many states choose to not report,” the study says.

The group also highlighted legislation introduced by Rep. Larry Buschon of Indiana, which passed the House in early-March, aimed at stopping fraud by requiring providers to enroll with states and report any terminated providers to the Centers for Medicare and Medicaid and require the states to pay back federal funds used toward improper payments.

“Given that the Medicaid program consistently has the 2nd highest amount of waste, fraud, and abuse, more can and should be done to combat the occurrence of improper payments within the program,” AAF wrote. “While eliminating such payments will not solve the program’s long-term budgetary problems alone, the problem is large enough that successfully addressing it would generate substantial savings.”