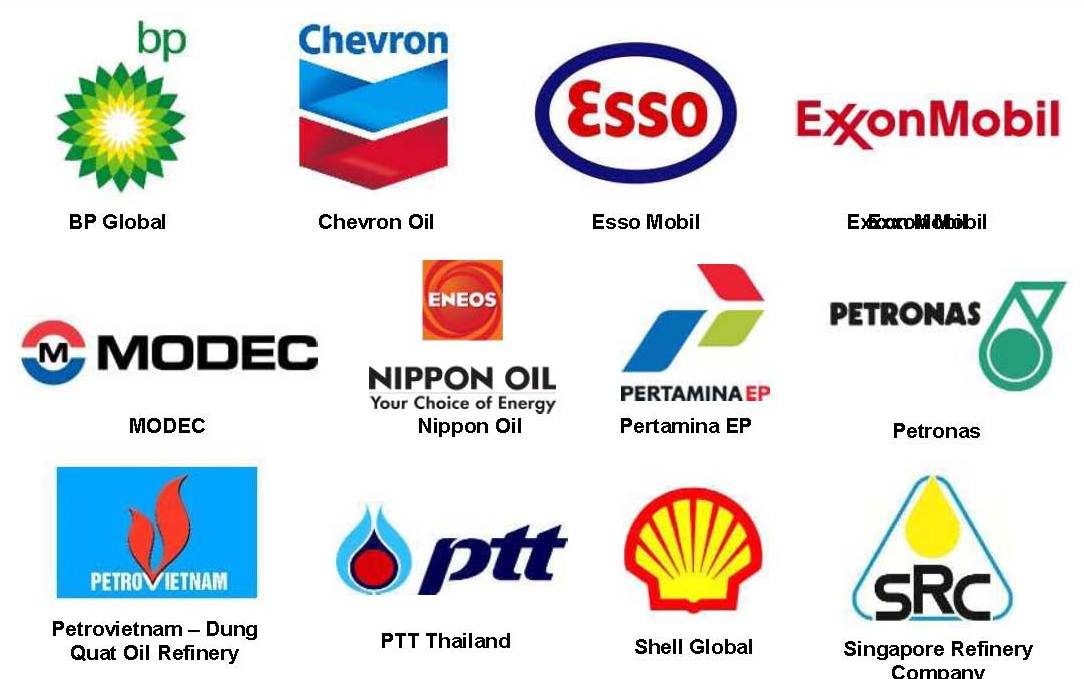 Crude oil prices rose to $35 per barrel Thursday amid signs the Organization of the Petroleum Exporting Countries (OPEC) and Russia are considering working together to slow the world’s oil production.

While the possibility of higher oil pries might mean more pain at the pump for consumers, the same cannot be said for oil companies that rely on high prices to stay in business.

Here are a handful of the biggest oil companies feeling the pressure of low prices.

Shell plans on cutting 2,800 jobs this year as the company contends with cratering profits, which tumbled 56 percent at the end of December. The Netherlands-based oil company will also have to slash its budget by $3 billion to $33 billion, which is a reduction of about 50 percent since 2013.

As a result of low crude prices, as well as a greater emphasis on natural gas production, Shell will spend only $3 billion of that total on crude production.

Shell acquired British natural gas producer BG Group for the hefty sum of $70 billion last year, prompting the company to switch much of their production from oil to the Liquefied Natural Gas, or LNG, as BG Group has deep ties to LNG lines in Australia.

“Integrated gas and deep-water, which have been growth priorities for Shell in recent years, will reach significant scale with its BG position included,” the company’s CEO, Ben van Beurden, told reporters Thursday.

Along with the company’s 10 percent fall in shares, BP announced it would jettison 7,000 jobs over the next two years, which has leads many wondering whether a cut in stock dividends will be next.

Analysts called BP’s profit tumble from $196 million, which was short of the $730 million they expected, “disappointing.”

Exxon, a world-beater on the U.S. oil market, reported a 58 percent slide in profits by the end of 2015 — but even with that steep decline, Exxon was able to keep within expectations. The company is also rumored to be in talks to acquire the much-maligned BP, which is still settling claims (totaling $9.8 billion) related to the Deepwater Horizon disaster in 2010.

Still, ExxonMobil has not come away unscathed.

Like its competitors, including Chevron, Exxon also promised to slash spending by 25 percent to $23.2 billion this year, a number dwarfing its 19 percent spending cut from 2015.

The world’s largest independent oil producer announced Thursday it plans on cutting its quarterly dividend from 74 cents a share to 25 cents, as well as adjusting downward its capital spending plans for 2016.

Conoco also downsized its spending from $7.7 billion to $6.4 billion amid a 42 percent sales tumble, leading to a $11.8 billion payout for the quarter.

Conoco Chairman and Chief Executive Officer Ryan Lance struck a dower tone about the company’s decision to slash dividends in a press statement on the ConocoPhillips’ website.

“While we don’t know how far commodity prices will fall, or the duration of the downturn, we believe it’s prudent to plan for lower prices for a longer period of time,” Lance said in the statement. “The actions we have announced will improve net cash flow by $4.4 billion in 2016.”

“The decision to reduce the dividend was a difficult one,” he continued. “The dividend has been, and will continue to be, a top priority. We still intend to provide a competitive dividend, while significantly lowering the break even price for the company and substantially reducing the level of borrowing in 2016. Our actions also position us to deliver strong absolute and relative performance as prices recover.”

Like its competitors, including Chevron — Exxon also promised to slash spending by 25 percent to $23.2 billion this year, a number dwarfing its 19 percent spending cut from 2015. 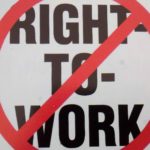 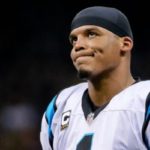