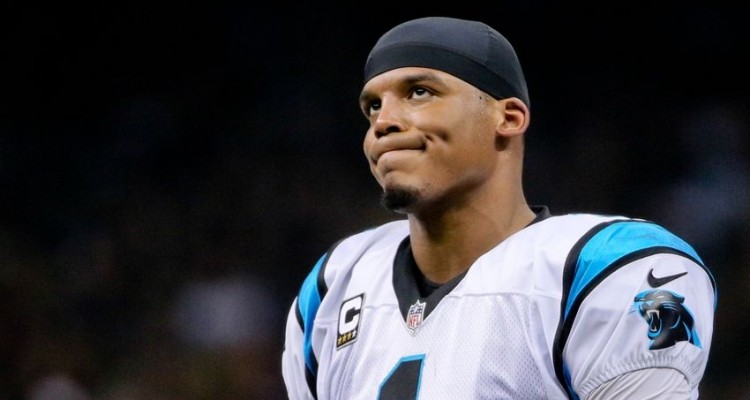 The NFL awards bonuses to teams making it to the Super Bowl but with California’s “jock tax,” some players will actually have to pay for the chance to hold the Vince Lombardy trophy.

Since the Super Bowl will be held in Santa Clara, California this year, the visiting teams will end up paying the “jock tax.” The jock tax is a tax levied on professional athletes. States base this taxation of a player’s yearly income, which they then apply a duty day calculation, which looks at the ratio of duty days spent in-state against total duty days in a year. Because athletes from both Super Bowl teams have to spend several days in California for the event, they will all have to pay an obscenely high tax rate based on their entire year’s income!

While the NFL awards cash bonuses to players whose teams make it the big game, this heavy-handed tax will completely negate that and, in some cases, players will actually have to pay money to play in the big game. Thanks government!

Each member of the winning team will receive a $102,000 check from the NFL, members of the losing team will each receive $51,000 just for participating. This leaves those highly paid stars like Quarterback Cam Newton, who signed a five-year $103.8 million dollar contract last summer, in the red, according to Forbes.

Even if you don’t include the four “duty days” during Carolina’s visits to Oakland and Los Angeles in 2016, Newton would still owe $101,600 just from winning the Super Bowl. Which isn’t much more than he’ll pay if they lose: $101,360. So much for that bonus!

Before we start to rationalize taxing NFL players because they make substantially more money than the average person, let us not forget the money their performance generates for owners, merchandisers, advertisers, TV networks, and more. Should we penalize them for generating such economic activity? Also, keep in mind that this is just the state of California we’re discussing here. Newton will still need to pay taxes in his home state of North Carolina as well as the Federal government.