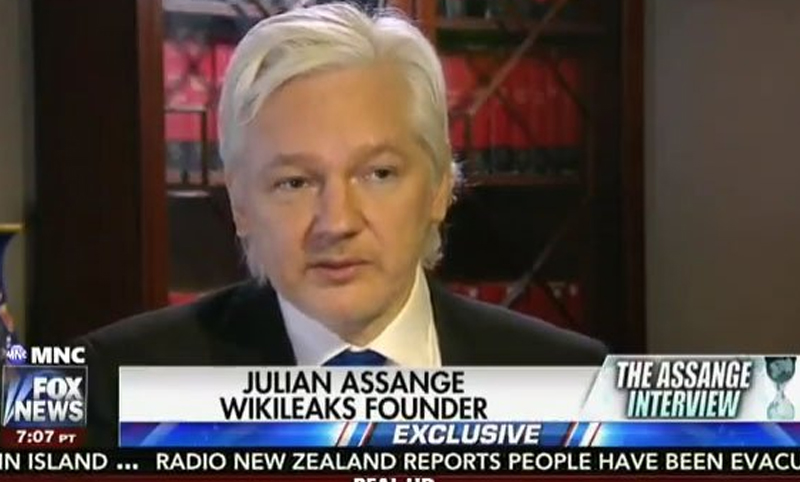 Earlier this week, Wikileaks founder Julian Assange sat down with Fox News’ Sean Hannity for a rare in person interview. The conversation took place at the Ecuadorian Embassy in London where Assange has held asylum since 2012.

During the interview, the two covered the 2016 election, the leaked DNC and John Podesta emails and the narrative that Russia was involved with said emails. Assange even answered some questions on the accusations by Sweden, that he sexually assaulted two women.

‘I Tried To Kill Him’: Pistol-Wielding Grandma Takes On Armed Burglar