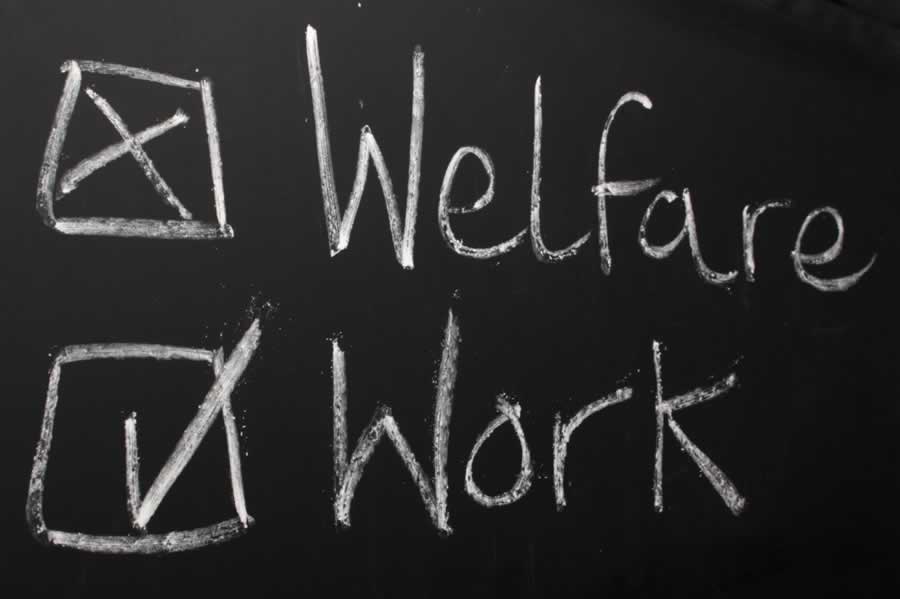 Welfare has often been criticized as a program that traps people in perpetual poverty, but a Tuesday report finds that working recipients are at reduced risk of this threat.

The welfare system consists of many different local and federal programs aimed to help those in need — but it often traps people in poverty. The Foundation for Government Accountability (FGA) found in its report “The Power of Work,” that the state of Kansas reduced the problem significantly by reinstating its food stamp work requirements.

“Welfare destroys lives,” FGA Vice President of Research Jonathan Ingram said in a statement to The Daily Caller News Foundation. “It punishes work and, as a direct result, it robs Americans of a better future. That’s why work requirements are so important. Work is the only long-term solution to poverty and the only path to a prosperous life.”

The U.S. Department of Agriculture allowed states to suspend their food stamp work requirements in response to the 2007 financial crisis, which caused the program to grow rapidly. Kansas was one of the first states to reinstate the requirements in 2013, spurring a surge of employment. Work requirements most often apply to able-bodied adults without children.

“These reforms immediately freed nearly 13,000 Kansans from welfare,” the report detailed. “Nearly 60 percent of those leaving food stamps found employment within 12 months and their incomes rose by an average of 127 percent per year. That higher income more than offset the food stamps they lost, increasing economic activity and bringing in new resources for other state priorities.”

Other states were slow to follow Kansas, nevertheless they have begun reinstating food stamp work requirements, too. In 2015, 40 states still had the requirements waived, but 23 of those states started 2016 by reinstating them. The Center on Budget and Policy Priorities warned Jan. 21 the policy shift was damaging because it meant 500,000 people will lose benefits.

“Long-term welfare caused severe damage,” the reported continued. “The data shows that the less time these able-bodied adults spend on welfare, the quicker they can get back into the workforce once they are freed from welfare and the more money they will make.”

Food stamp recipients usually have three months to find a job or enroll in federally-approved training programs. Since the 23 states reinstated their requirements in January, the full impact of the decision will not be felt until at least March, but probably later. Some lawmakers and poverty advocates have opposed the policy shift, arguing it will block those in need from getting help. They also warn it will cause undue stress on nonprofits trying to help the poor.

According to a report from the U.S. Department of Agriculture (USDA), the program has increased from 17 million participants in 2000 to nearly 47 million in 2014. The Congressional Budget Office found, since participation hit its peak in December 2012, the number of people receiving benefits has declined by more than 1.5 million.

Lawmakers over the years have often expressed concern over the size of the program and its potential for abuse. Work requirements and restrictions to criminals with drug-related charges have been used to mitigate abuse.