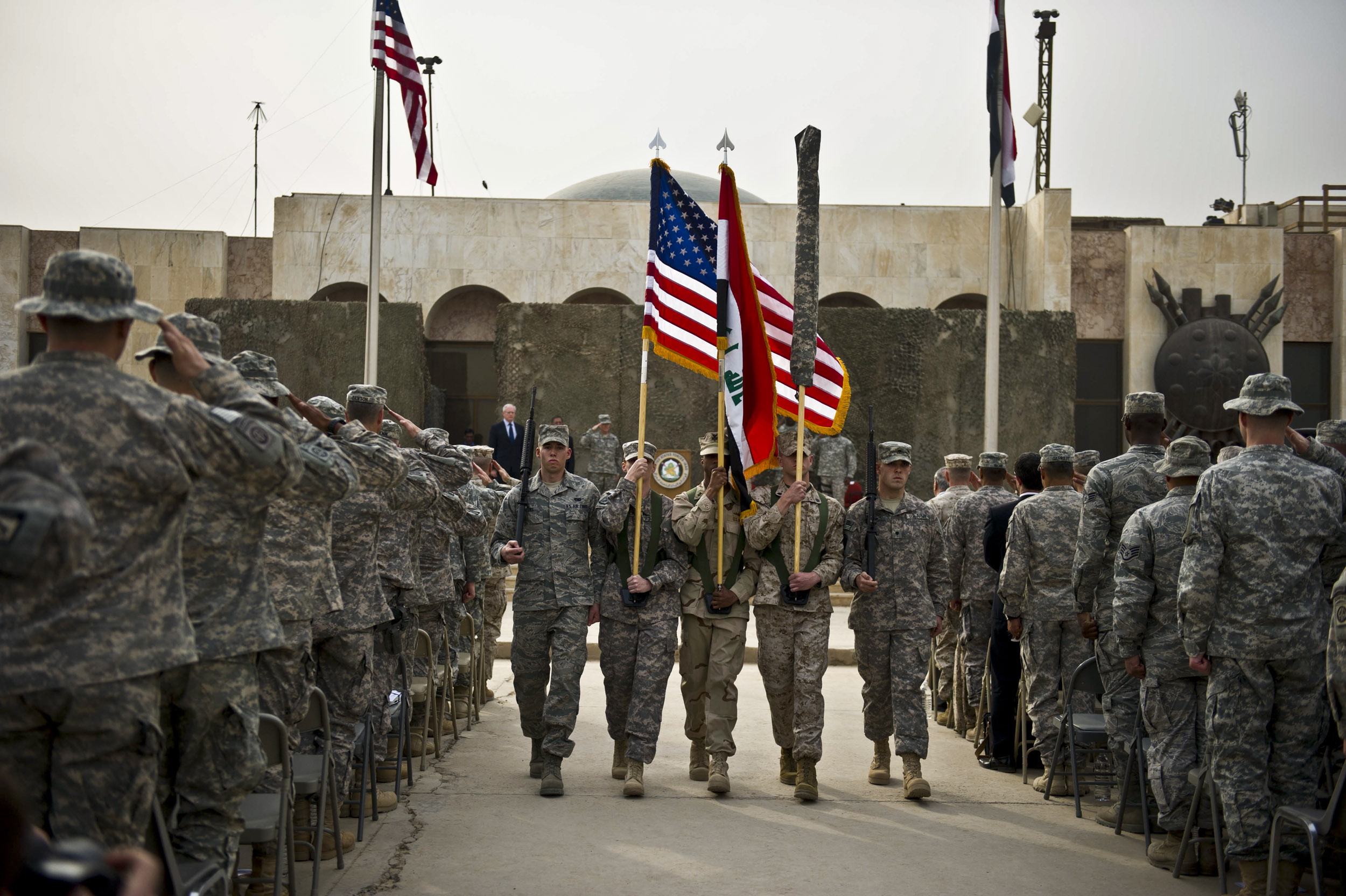 As the U.S. embarks on deep cuts to the military, experts warn threats around the world from North Korea, Russia and China are on the rise in a new report on U.S. military strength.

The 2016 U.S. Military Strength Index, an annual report produced by the Heritage Foundation, found the U.S. is fast-approaching a military force only capable of deploying major operations to a one-war arena.

The standard for readiness has traditionally been deployment in two arenas, although the Department of Defense modified that standard slightly in a 2014 Quadrennial Defense Review, counting a win in one major theater and the ability to off an attacker in another as readiness.

Russia, Afghanistan and Pakistan-based terrorism, and China were given high threat grades in the Index.

A panel of experts singled out Russia as a quintessential example of the Obama administration’s failed foreign policy at a Heritage Foundation event Wednesday.

“The Russian reset has been an absolute disaster and a complete misreading of Russian intent,” Heritage Foundation foreign policy expert Nile Gardiner said at the event. “The Russians have the goal of being the dominant military power in Europe.”

Russia continues to aggressively assert itself in Ukraine and the Middle East. China, despite holding a somewhat better relationship with the United States, has taken a strong stance in the South China Sea by building artificial, man-made islands and equipping them with military capabilities.

“We have to take the Russian threat extremely seriously,” Nile added. “The Russians have increased their defense spending by 30 percent since 200. In contrast, NATO members have reduced spending by 15 percent overall in that same time period.

“The Russians are pledging to invest hundreds of billions of dollars in rebuilding their overall military might. In contrast, European partners are continuing to cut defense spending.”

Republican Sen. Dan Sullivan said in his keynote speech credibility is the “coin of the realm” in foreign policy, but U.S. credibility is in serious disarray. And the Obama administration’s claim Russian involvement in the Middle East is a sign of weakness has only made the situation worse.

As the Obama administration accommodates other countries that have traditionally been indifferent or actively hostile to U.S. interests, those same countries continue to issue anti-American statements. Sullivan emphasized the danger in withdrawing forces from the Middle East as threats continue to escalate: “As Sen. John McCain said, we’re moving back, and they’re moving in.”

Credit Suisse ranked the U.S. first in terms of military strength compared to other countries in a September report. Russia ranks second, just barely ahead of China. Another ranking index called Global Firepower, which looks at conventional military capabilities comprised of 50 different factors, also listed the U.S. as first in the world.

China Launched Massive Hack On US to Improve Their Healthcare