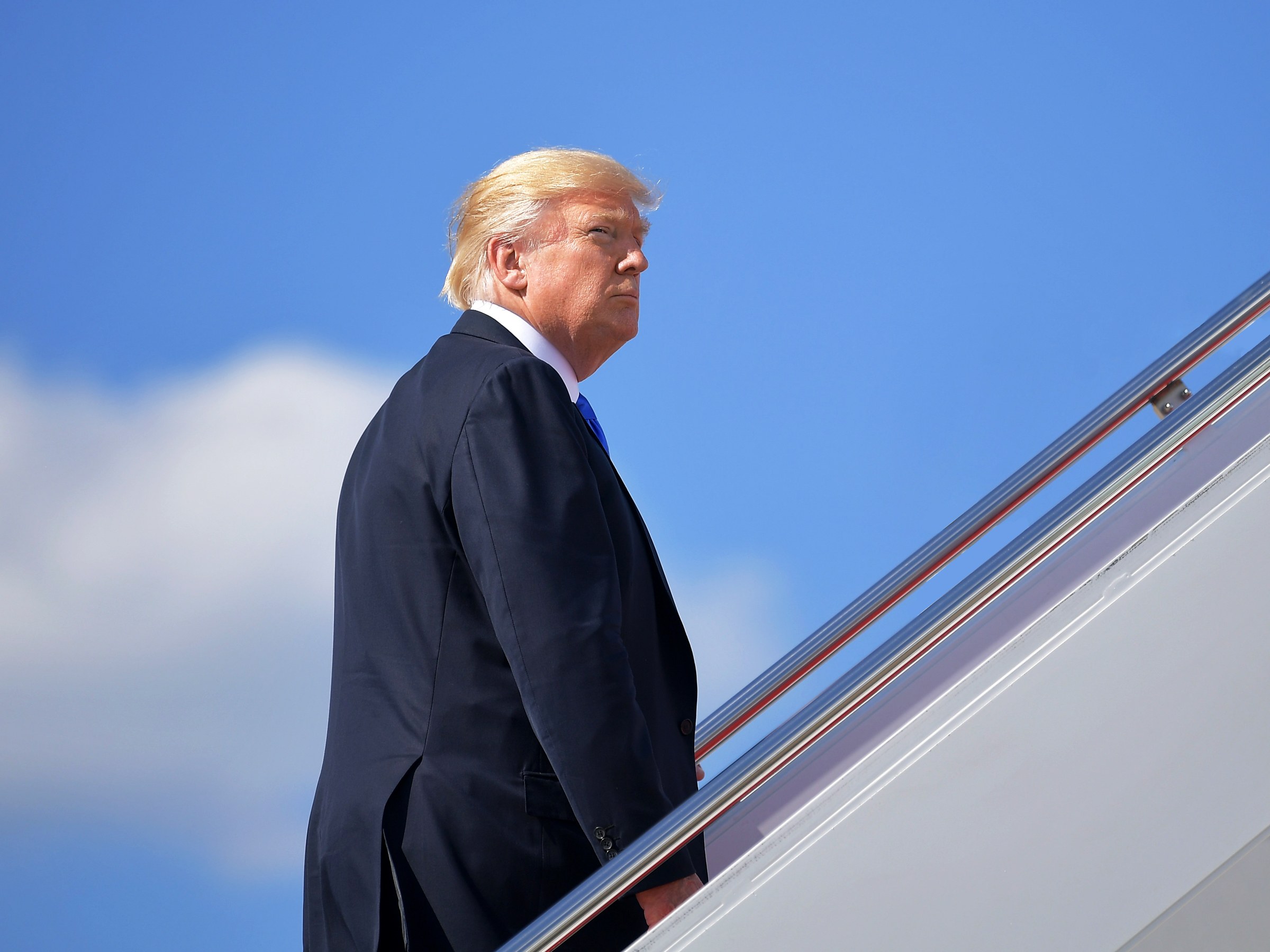 The special counsel investigating Russian interference in the 2016 presidential election is investigating President Donald Trump for obstruction of justice, the Washington Post reports.

Obstruction issues emerged during a Feb. 14 meeting in the Oval Office, when the president told Comey he hoped his disgraced former National Security Advisor Michael Flynn would elude criminal prosecution.

“I hope you can see your way clear to letting this go, to letting Flynn go,” the president told Comey, according to testimony the former director gave before the Senate Select Committee on Intelligence last Thursday. The president cleared the room of senior administration officials, including Attorney General Jeff Sessions and senior advisor Jared Kushner.

The sources, billed as familiar with Mueller’s thinking, say the special counsel currently views the matter as more than a simple “he said-he said” situation.

The report also indicates that NSA Director Adm. Mike Rogers and Director of National Intelligence Dan Coats will sit for interviews with Mueller in the near future.

Coats gave testimony before a congressional panel last week, where he refused to confirm reports that the president had asked him to intervene in the Russia probe. Though the DNI did not deny those reports, he told the panel he never felt pressured to intervene in the investigation. He also declined to discuss the specifics of any conversations with the president.

Marc Kasowitz, the president’s personal counsel, denounced this latest leak, which appears to emanate from the Senate Intelligence Committee. Mueller met with lawmakers on the committee Wednesday, just hours before the Post’s report appeared.

“The FBI leak of information regarding the President is outrageous, inexcusable and illegal,” a Kasowitz spokesman said.

This is breaking news. This post will be updated as more information becomes available.