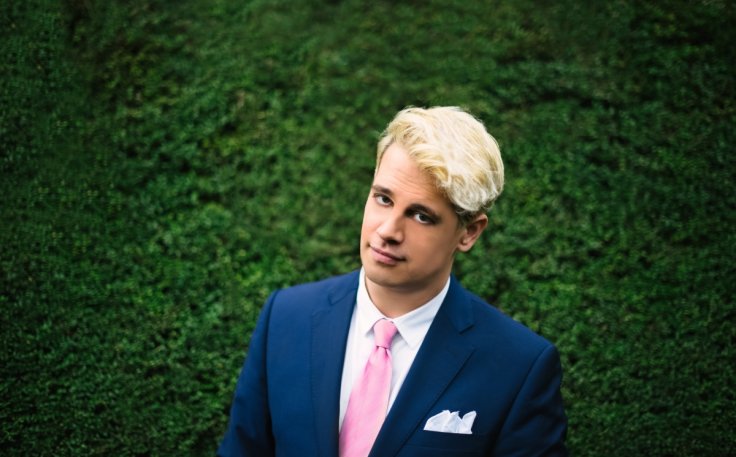 Today on Twitter, conservative provocateur Milo Yiannopoulos released a resignation statement, officially stepping down from his senior editing role at Breitbart News and continuing a firestorm sell-off of his brand since a video surfaced in which he appears to defend pedophilia.

Following the release of the video, Yiannopoulos has been uninvited from the Conservative Political Action Conference (CPAC), where he was supposed to give the keynote speech, and lost his lucrative book deal with publisher Simon and Schuster. Following this, many were left wondering what would come of his role as the senior tech editor for Breitbart News as there were reports that other employees of the right-wing media site were ready to walk if Yiannopoulos was not separated.

It now appears that the answer to those questions has come, as a resignation letter from Yiannopoulos has appeared on Twitter, in which he states:

“Breitbart News has always stood by me when others caved. They have allowed me to carry conservative and libertarian ideas to communities that would otherwise never have heard them. They have been significant factors in my success. I am thank for for the freedom and friendships I forged there.”

“I would be wrong to allow my poor choice of words to detract from my colleagues’ important reporting, so today I am resigning from Breitbart, effective immediately. This decision is mine alone.”

No, You Probably Can’t Get China’s New Flamethrower Drone Off Amazon [Video]