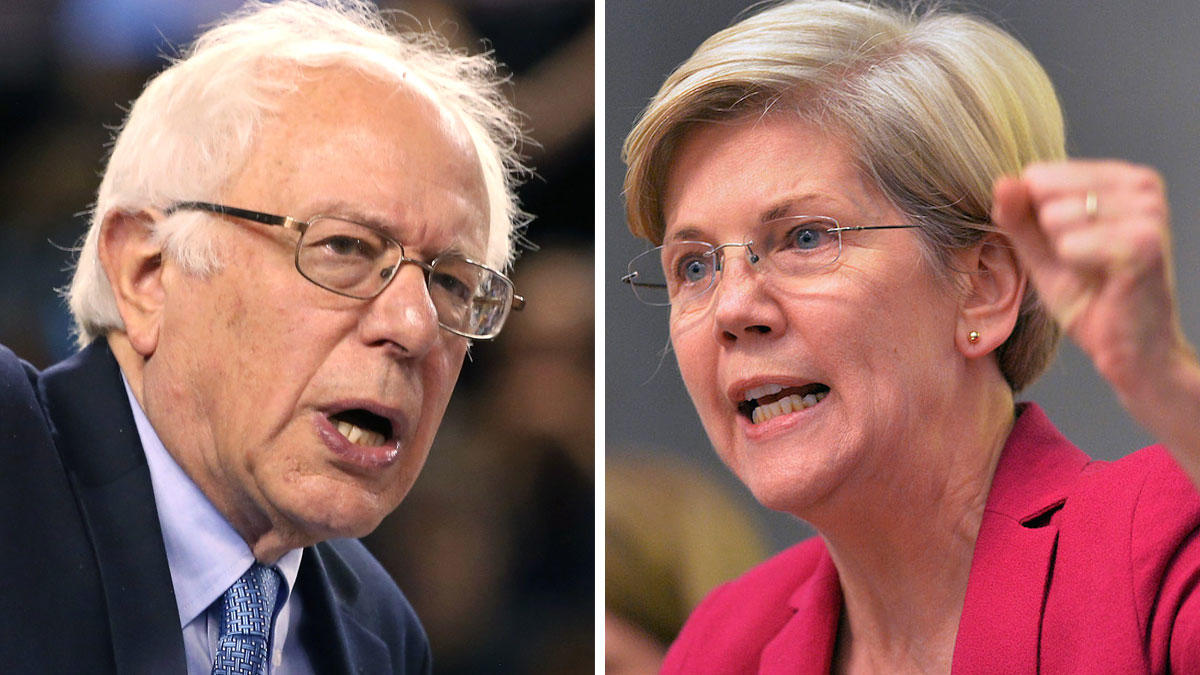 Apparently there is trouble in extreme leftist paradise. Who knew? According to a new report from last night regarding the pair’s latest joint appearance, leftist politicians Bernie Sanders and Elizabeth Warren are actually at odds with one another when not playing nice in the spotlight:

When Senators Elizabeth Warren and Bernie Sanders take the stage together tonight, they’re sure to present a united front. And it’s true: they both share a commitment to fundamentally remaking America under their extreme-left wing vision. But beneath that surface, these two really don’t get along.

Their diverging strategies was highlighted once again today with Warren’s announcement that she wants a “people’s pledge” for her 2018 campaign. This pledge would ban outside campaign money from the Senate race. Yet in a direct contradiction to these principles, Sanders previously set up a group, Our Revelation, that accepts “dark money.”

This huge divide highlights the still-lingering tensions that come from the 2016 Democratic presidential primary. The rift started when Warren chose to not endorse Sanders for president, angering “many on the left.”

Both Warren and Sanders harbor presidential ambitions, yet only one can emerge as the leader of the extreme left. Under these conditions tension is inevitable.

If this is accurate, we might see even more rifts start to form in the Democratic party come 2020.

Trump University Lawsuit Finally Settled Out of Court for $25 Million

Black Lives Matter Wants to Abolish the Police – Are They Wrong?