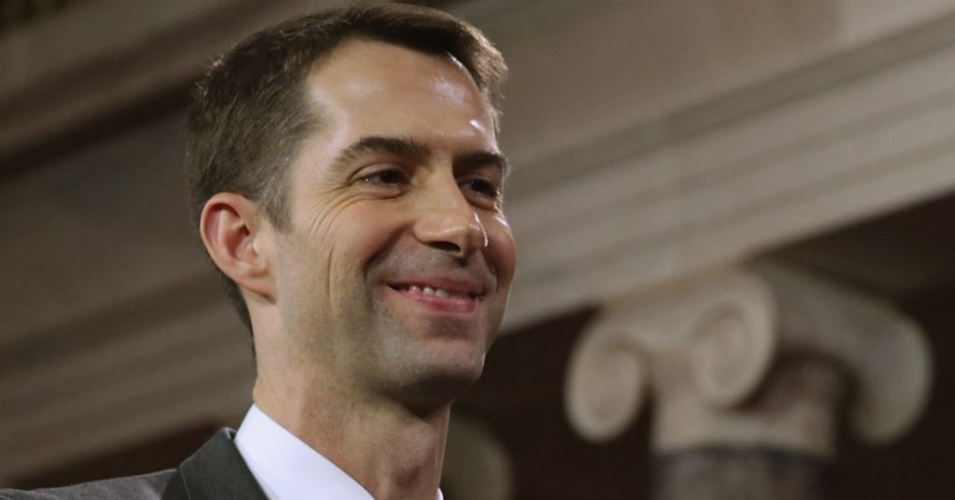 Sen. Tom Cotton (R-Ark.) is criticizing to America’s criminal justice reform movement and any proposed legislation of allied intent, referring to said views on Thursday at a speaking engagement as “baseless,”  and adding that, if anything, America has an “under-incarceration problem.” Keep in mind, however, that the U.S. does in fact have the highest incarceration rate and largest prison population.

Senator Cotton doesn’t seem too worried about that, though. According to reports:

“Cotton gave a speech on criminal justice Thursday at the Hudson Institute, a conservative think tank in Washington, D.C. During his remarks, he argued that policy goals like reducing mandatory minimum sentences, restoring voting rights for felons and reducing barriers to employment for ex-offenders are misguided and “dangerous.””

Watch the full speech below and decide for yourself: 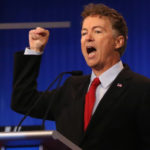 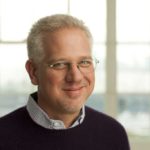