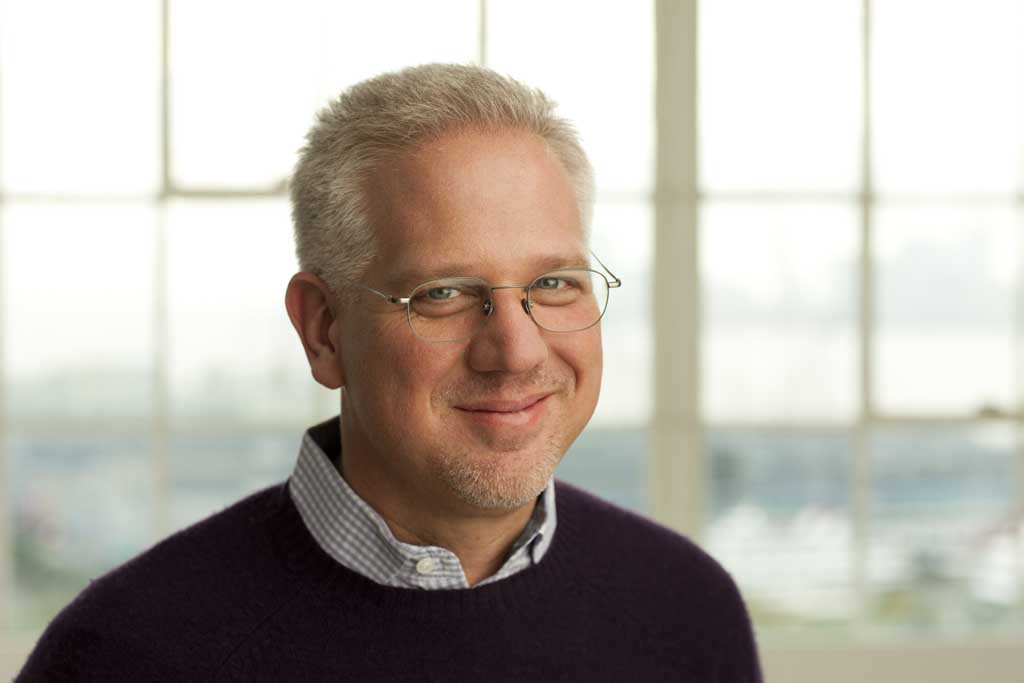 I have to offer a sincere apology to our readers. In an effort to beat our competitors in getting a write-up of our founder Austin Petersen’s interview with Glenn Beck out, excitement may have turned to haste. I was busy working and not listening to live stream when Petersen joined the Glenn Beck show. What I saw was lots of very excited Petersen supporters passing around a graphic with a quote from Beck saying Petersen was his guy. Since then I have spoken with Austin and listened to the entire interview and now know that the quote featured on the image below was taken out of context. 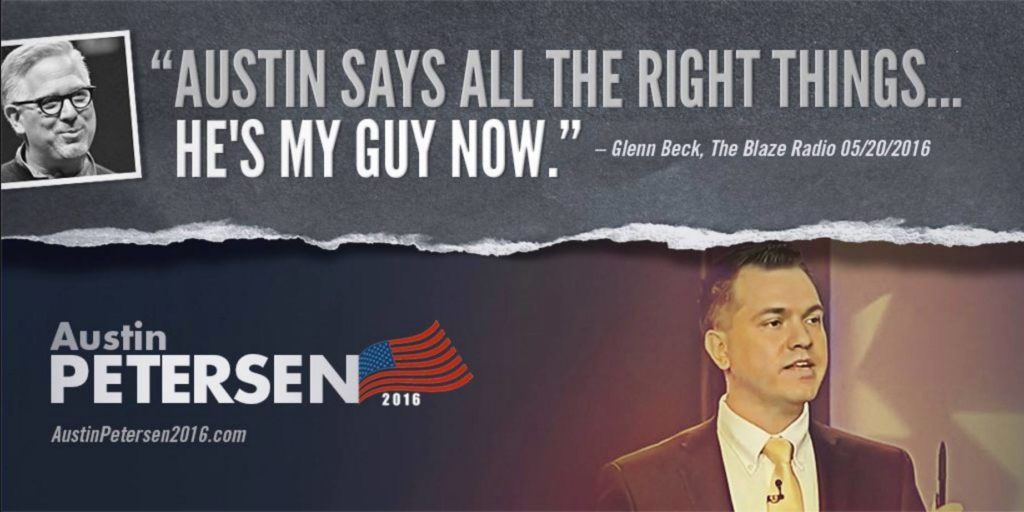 I do sincerely apology for any misunderstandings, no matter how inadvertent they may have been. Yes, Beck praised Austin and even exclaimed that TLR’s founder had made his ‘heart skip a beat’. The praise I heard from the initial clips combined with the above quote painted a picture for me that was unfortunately incorrect. Beck is having Petersen down to his studio this week, so perhaps an endorsement may still come.

I am certain many will paint my actions as biased or TLR as being in the tank for Austin Petersen. Nothing could be further from the truth. Austin knew when he hired me that I was not a supporter of his candidacy and in no way has he ever steered or influenced our work at TLR. I simply would not have taken the job if I had felt any pressure to not be objective or if I felt my editorial control would be compromised. Austin has remained committed to ensuring TLR is objective and unbiased and in doing so he has demonstrated a high degree of integrity. He could have hired someone to use this website as a mouthpiece for his campaign, but instead he hired a steadfast Ted Cruz supporter.

Running TLR has been quite the exciting venture. I have had the great experience of working with such talented people, like Julie Borowski, Eric July, Grant Phillips, and dozens of talented writers. However, a lot of what we do here is from a place of passion and limited resources. Sometimes, because we are overworked and trying so hard to get information out to you, mistakes can happen. But our intent is always to provide you with objective, factual analysis.

If there is one thing the internet has taught me: you can get 99 pieces right and they can all be high caliber work; but get just one piece wrong, and you will hear about it. Such is the rules of the game. But whenever we do make a mistake, we will own it.

Flashback To All The People Who Praised Chavez’s Socialism