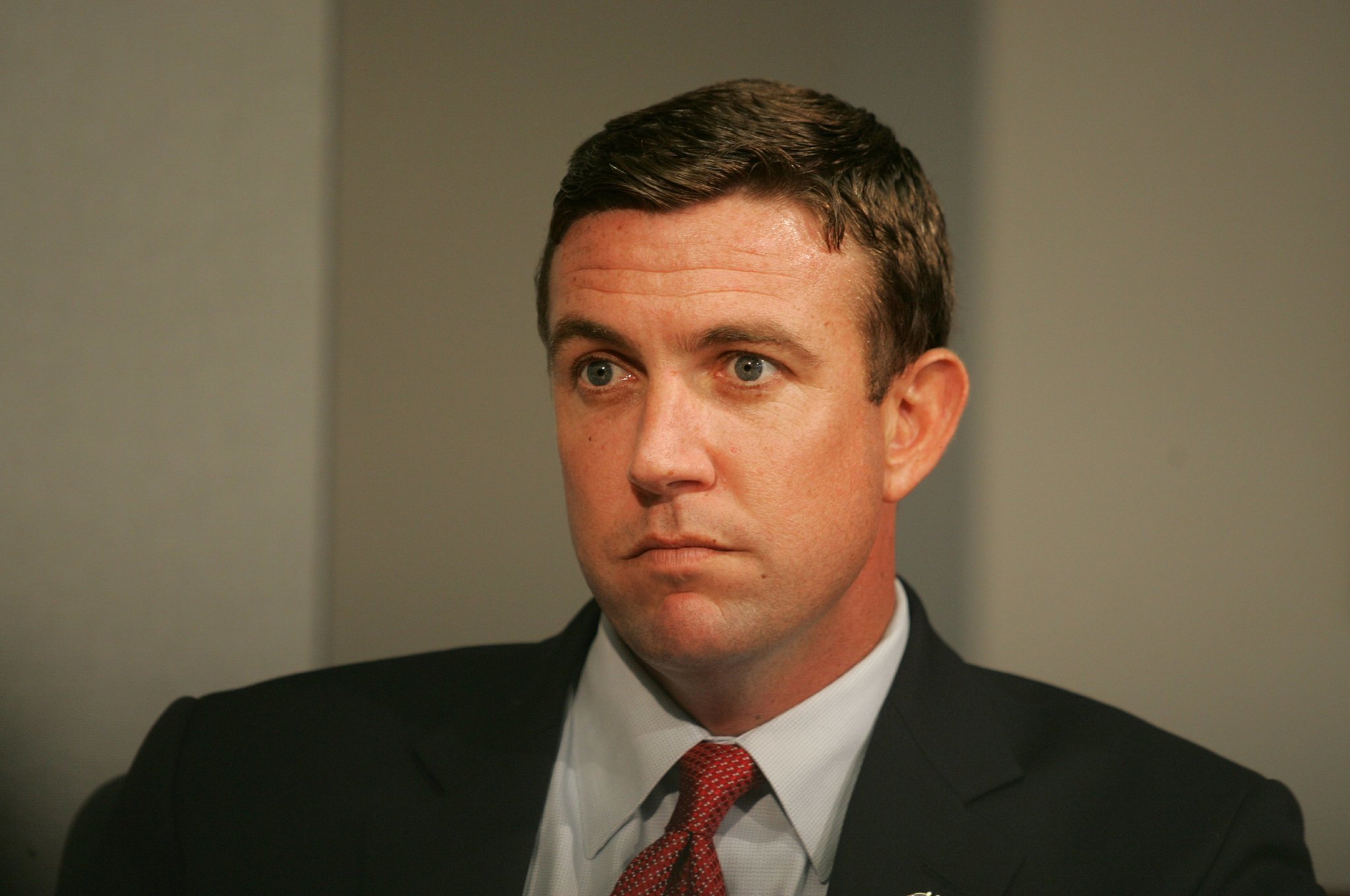 GOP California Rep. Duncan Hunter wrote a letter in May to Secretary of State Rex Tillerson and head of the EPA Scott Pruitt, urging the two to take action on the sewage spill in Tijuana that is pouring into the U.S. and apparently making Border Patrol agents ill.

Hunter drew attention to the massive sewage spill in the Tijuana River that is still moving through San Diego County, and in the letter sent May 9, he noted that it’s important to bring attention to the affects on Border Patrol agents and Navy SEAL members, not just the environmental impact of the spill.

“Compounding the environmental, economic and public health ramifications, it is imperative to highlight the negative impact this situation is having on our military and border enforcement personnel,” Hunter wrote in a letter obtained by The Daily Caller News Foundation. “Individuals with the U.S. Border Patrol and U.S. Navy SEAL teams perform their responsibilities throughout this area on a daily basis. The current spill, as indicated in the pictures I’ve enclosed, is significant and has increased their risk for exposure to a multitude of diseases and pollutants.”

“I have personally received reports of Border Patrol agents falling ill, being forced to leave their shifts and seek medical attention, possibly even putting their families at risk when these agents return home following events of exposure,” Hunter continued. “Additionally, I am aware of critical military operations and exercises in the area being suspended because of the harmful conditions and risk the current spill poses.”

For Hunter, the sewage seeping into the U.S. represents a drop in national security because of suspended military exercises.

The February sewage incident in Mexico occurred because of the collapse of a major sewage trunk line, and Hunter claims that Mexico is barely doing anything to clean up the mess in the aftermath. Moreover, Mexican officials never even informed the U.S. of the spill. At least 28 million gallons of raw sewage flowed into the Tijuana River earlier this year, but in actuality, that amount could be as high as 256 million gallons.

As such, Hunter wants the State Department and Environmental Protection Agency directly involved in “resolving this situation,” as the International Boundary and Water Commission effort is insufficient.