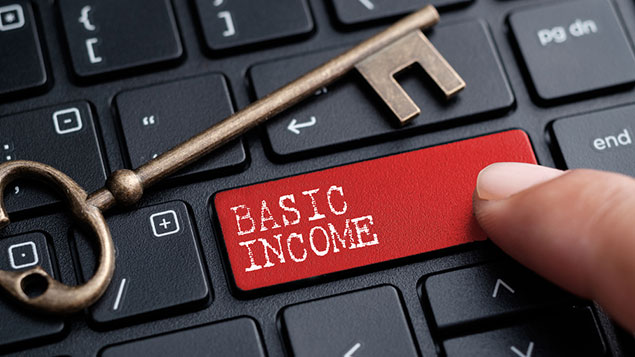 Truly, Universal Basic Income (UBI) is often a hotly contested issue among libertarians. Some notable libertarians, such as Gary Johnson, have voiced support for the concept. For other libertarians, the idea seems like an unreasonable pipe-dream.

In reality, UBI is certainly not perfect. Most libertarians would like to see the welfare state abolished completely. The addition of a new social-spending program, for sure, is essentially the antithesis of libertarian ideology.

However, it is essential to note that UBI is only desirable as a replacement. The question we must consider is whether or not there’s a better way to conduct welfare-spending.

Medicare, Medicaid, and Social Security won’t just disappear in the dead of night. Politicians won’t accept a proposal that makes some people objectively worse off. If, on the other hand, the process could improve lives, the budget, and the economy, something could happen.

Libertarians are under no obligation to accept UBI. With that said, it does not make sense to dismiss a proposal just because we don’t like any government at all. Some arguments, at the very least, are worth considering.

1. UBI is still less convoluted than the current system 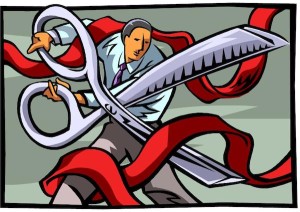 Very few libertarians support the welfare state as it exists. Many consider Social Security to be a Ponzi Scheme. Many recognize that Medicare paying out $3 for every $1 received is nonsense. Welfare programs are duplicated across departments and no one in power wants to fix the problem.

With all of this, it’s hard to imagine why a streamlined process is less desirable. Imagine, all welfare provided by a single office. The only thing to figure out is how much to write for each check. No bureaucracy, red tape, or duplication.

Yes, a dollar stretches farther in different state. That’s not a useful argument against current welfare, and there are indeed many. The Consumer Price Index exists for a reason. It’s not perfect, but it’s a good start.