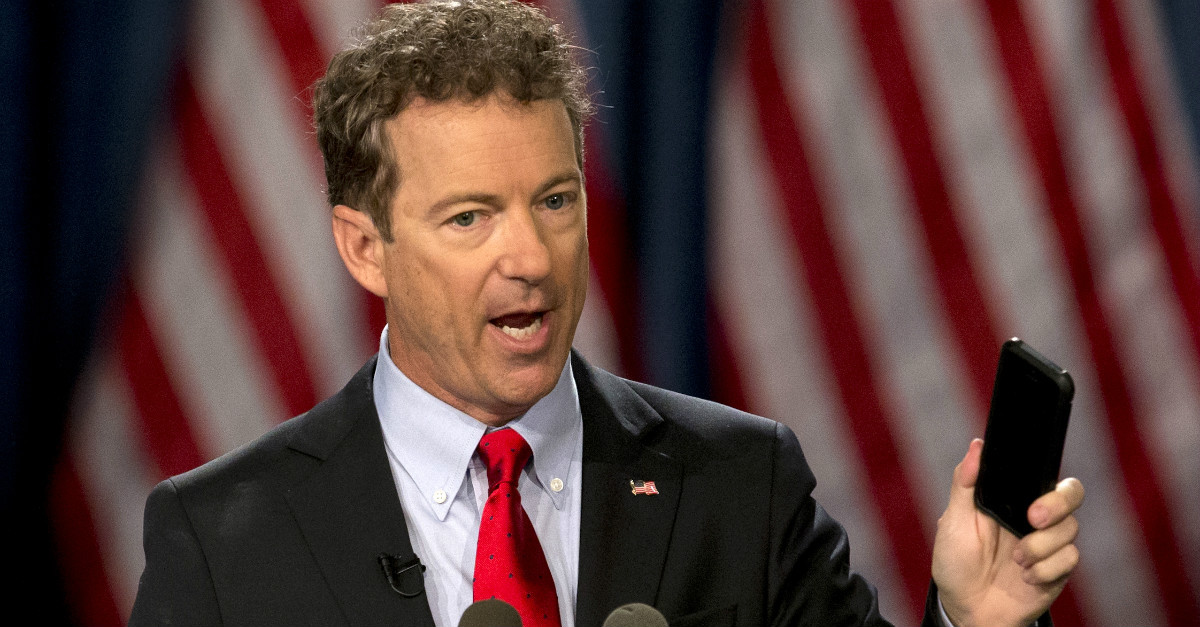 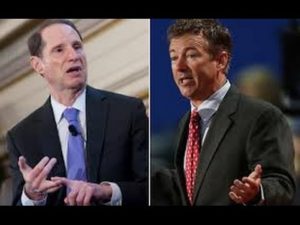 The Liberty minded Senator Paul of Kentucky has jumped on board with a bill which would aim to cut warrantless searches by border agents of Americans’ phones as they try to reenter the country.

The “Protecting Data at the Border Act” is sponsored by Rand Paul (R-KY) and Ron Wyden (D-OR) in the Senate; in the House, it’s backed by Jared Polis (D-CO), Adam Smith (D-WA), Don Beyer (D-VA), and Blake Farenthold (R-TX). According to the Verge:

The proposal would prohibit law enforcement officers from accessing “electronic equipment” of a US resident without establishing probable cause. They also wouldn’t be able to deny entry or exit based on whether the person provides PINs, passwords, biometric authentication, or similar data. Customs agents would be able to disregard the ban in “emergency” situations.

The Verge explains that the purpose of the bill is to address growing concern over invasive customs searches, especially as the Trump administration puts a greater focus on aggressive border security measures.

The bill only pertains to US persons, it wouldn’t address complaints from foreign travelers, nor stop the administration from asking visa applicants to turn over phones and social media details for “extreme vetting.” But it could apply to incidents like the case of NASA scientist Sidd Bikkannavar, an American citizen who was forced to unlock his government-issued phone to reenter the country, explained the Verge.

“Americans’ Constitutional rights shouldn’t disappear at the border,” Wyden said in a statement, reported the Verge. “By requiring a warrant to search Americans’ devices and prohibiting unreasonable delay, this bill makes sure that border agents are focused on criminals and terrorists instead of wasting their time thumbing through innocent Americans’ personal photos and other data.”

You’ve Been Warned: Thanks to NFC Implants We Have Cyborgs In Stockholm

Trump Pledges To Spend Up To $1 Trillion On Infrastructure