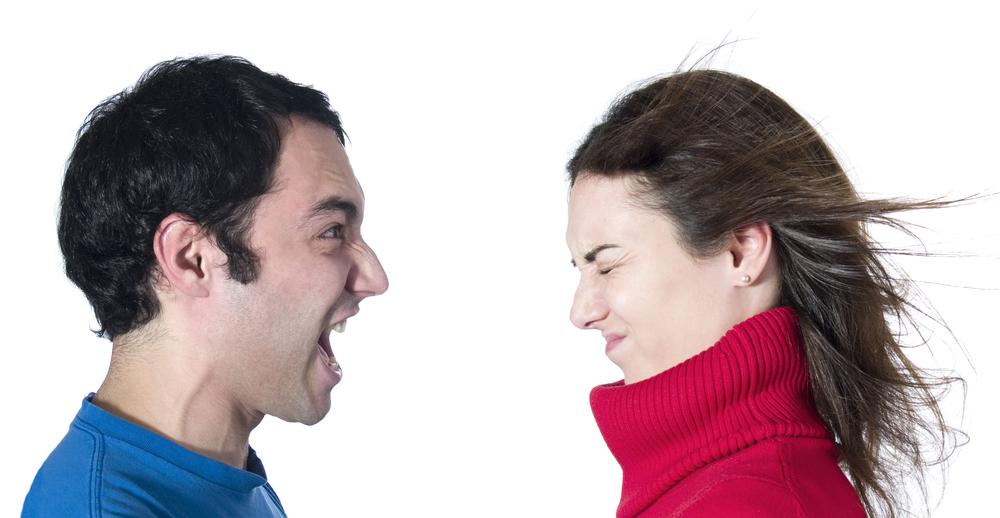 I hate doing it — it feels like a violation of my principles — but more and more lately, I’ve come to understand there’s a difference between someone challenging my opinion or hurling a few insults at me and targeted, calculated harassment. The former is par for the course when you voice your thoughts on the internet, but the latter is a phenomenon that, in my experience, is perpetrated exclusively by men with the explicit purpose of asserting themselves over me as a woman.

So, when my phone buzzed a few days ago with several notifications in a row after I’d responded to someone with two short comments on my Facebook page, I made the decision to ignore the individual on the basis that his behaviour indicated it was not worth the back-and-forth. One day later, after some silence, I received a notification on Twitter from the same person, who had now gone out of his way to create an account just to continue ranting at me. I gave him the opportunity to stop by threatening to mute his account, and for a few hours, he did. Then I received another tweet, so I replied appropriately and blocked him.

Fortunately, I’ve heard nothing since, but this is not the first time I have experienced this type of extreme reaction, nor will it be the last. Some of these men will attempt to contact me, often through different accounts, for days at a time with little provocation. One snarky response or a disagreement is generally all it takes before someone takes it upon himself to target me with unnerving obsession.

Of course, when women talk about targeted online harassment, we aren’t denying it happens to men. The fact that this needs to be qualified is telling of the culture we live in, one that’s so concerned with combating modern feminism that it willfully overlooks issues that disproportionately affect women.

Several solutions have been floated as a means of combating targeted online harassment, of course, from the creation of women-only social media websites and additional reporting measures to banning IP addresses as a means of preventing specific users from registering new accounts, but these “solutions” are merely band-aids. They do nothing to address the underlying problem that some men feel it’s their duty to put a woman in her place.

This is nothing new for women who regularly use the internet, particularly for those in the public eye, though fame — or even a snarky comment or two — is no excuse for targeted harassment.

According to Time Magazine,

… women’s harassment is more likely to be gender-based and that has specific, discriminatory harms rooted in our history. The study pointed out that the harassment targeted at men is not because they are men, as is clearly more frequently the case with women. It’s defining because a lot of harassment is an effort to put women, because they are women, back in their “place.”

This attitude was prevalent after Fox News reporter Megyn Kelly asked Donald Trump tough questions about his own words during a debate last August. The backlash, likely inspired at least in part by Trump’s own attitude towards women, was immediate:

If you’re gonna cry about Trump putting Megyn Kelly in her place, where the cunt should be…learn how to spell her name. #MeganKelly

Megyn Kelly is a rabid cunt. Trump is the only one who understood the importance of putting her in her place.

Many of Kelly’s detractors are serial offenders, with several tweets under their handles aimed at cutting down a woman they perceive to be out of line, though it’s important to note that this type of behaviour is not exclusive to Trump supporters — or even conservatives. It exists among men of all political stripes.

So what’s the solution?

Put simply, there isn’t one. It’s easy to create and implement measures that could potentially scale back incidents of targeted harassment, particularly for sustained periods of time, but there is no perfect solution that would eliminate the deep-seated attitudes that prompt some men to act out this way.

However, while there are plenty of men who feel the need to dominate women, there are even more who respect women and treat them like human beings. Unfortunately, many are not open to a conversation about targeted online harassment as it relates to women, likely as a consequence of feeling broadly and unfairly criticized by some within the feminist movement. It’s almost instinctual to write off women’s issues for these people. Downplaying incidents of targeted online harassment towards women only ends up condoning it, however, by essentially denying the problem exists or assuming it can always be easily ignored by simply pressing the block button.

So, for those men on the internet who are not obsessive egomaniacs — do your part and call out those who are.

I’ve got your back if you’ve got mine.

Playing the Victim: Left Wing Politics and the End of Civil Debate