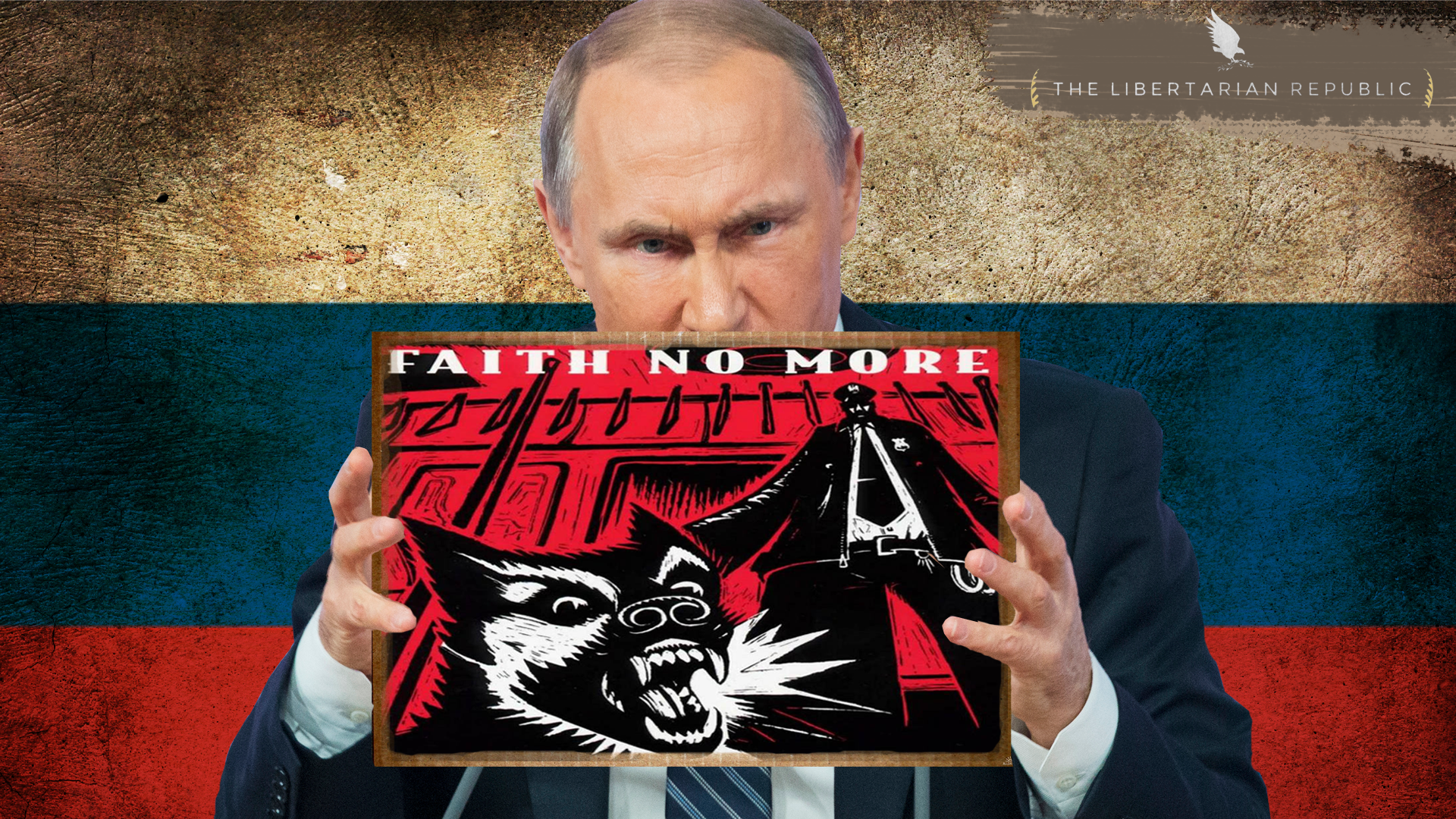 Just a few days ago, Russian President Vladimir Putin signed a bill into law that would severely restrict the religious freedom of Russia’s citizens. Beginning July 20th of this year, no religious proselytizing can occur in Russian expect with a license; and then, only within the four walls of a government-recognized church building. The legislation imposes strict penalties on organizations and individuals who informally share or talk about their beliefs with others outside of these government approved sites. Forum 18 reports:

The amendment also restricts the beliefs that can be shared, specifies a restricted list of places where beliefs may be shared, and explicitly bans any beliefs from being shared in residential buildings, or on another association’s property without permission. An allegedly “anti-terrorist” part of the amendment bars the conversion of residential property to religious use. There are now heavy financial penalties of up to 50,000 Roubles for individuals and up to 1 million Roubles for organizations who violate the amendments. A fine of 50,000 Roubles (about 6,500 Norwegian Kroner, 700 Euros, or 780 US Dollars) represents about six weeks’ average wages for those in work.

The law was enacted under the pretense of “fighting terrorism.” US Senator Ben Sasse believes differently. Commenting on the law from the senate floor, he says:

In some ways, this isn’t a surprise. There’s a lot wrong with Russia — we are witnessing a rising authoritarianism in a declining state … This law would be an affront to free people everywhere. Washington must be sober and clear eyed about Russia and its hostilities. This Russian legislation is emblematic of a growing nationalism and of a thirst for power that cannot be ignored.

Religious organizations in Russia are already beginning to organize an appeal, but are still preparing strategies for successful compliance, should the appeal ultimately fail. Many letters of protest and several petitions have been sent to the Russia president in opposition to this bill, but seem to have had little effect on Putin’s decision to sign the law. What do you think? Has Russia gone to far this time? This legislation may seem just a little too familiar to some older Russians who remember a time, not so long ago, when freedom of religion in Russia was little more than a long forgotten dream. 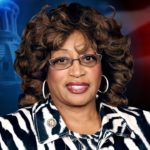