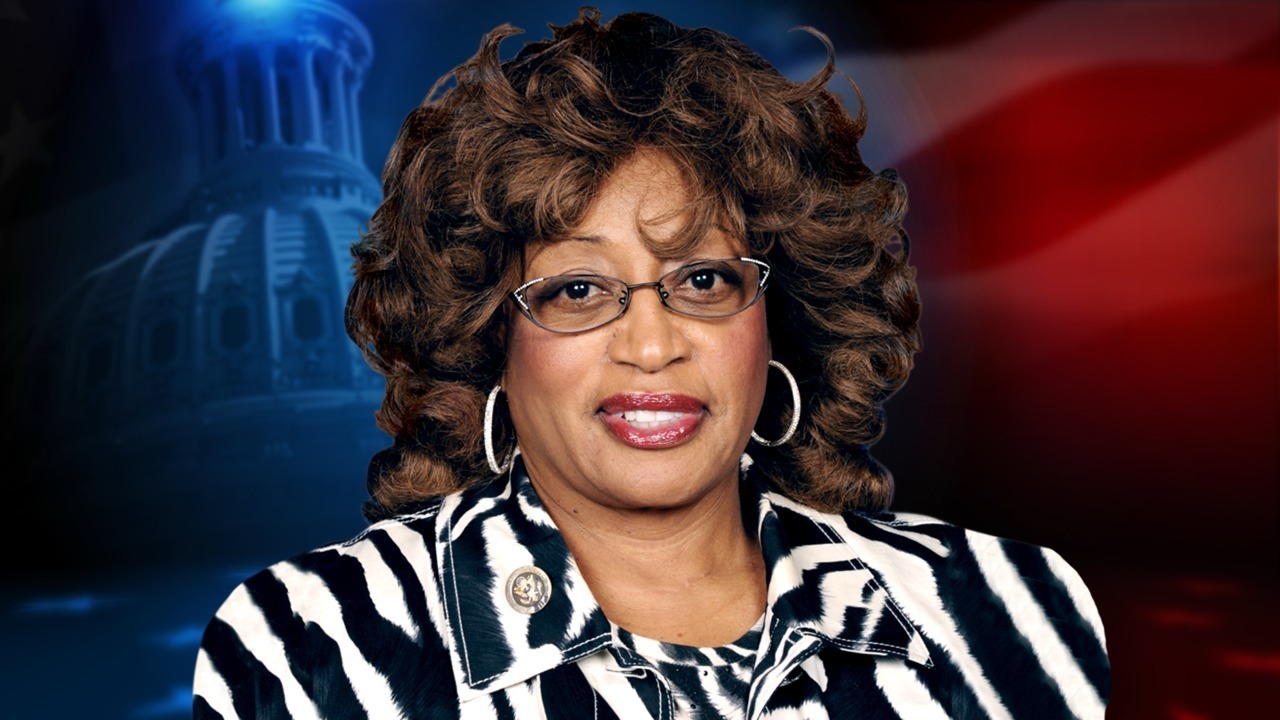 Democratic Rep. Corrine Brown of Florida was indicted on corruption charges likely stemming from her involvement with a massive and reportedly bogus charity.

Brown’s exact charges are currently unclear, since the case has been under seal, but she is expected to face arraignment in federal court Friday morning in Jacksonville.

Brown, who has represented Florida’s 5th district since 1993, was closely involved with a Virginia charity named One Door for Education, Inc. The charity never obtained non-profit status, never filed state or federal taxes, and awarded only a single $1,000 scholarship. It still raised over $800,000 in donations, in part because Brown repeatedly used her name and political connections to direct funding towards the group.

One Door director Carla Wiley pleaded guilty to wire fraud charges in March. In her plea deal, Wiley admitted to diverting over $150,000 of the charity’s funds to hold events benefiting a public official identified only as “Person A.” Circumstantial details in the plea deal indicated that “Person A” was Brown. For instance, the deal said “Person A” helped host a July 2013 golf tournament at TPC Sawgrass golf course in Jacksonville to benefit One Door. Brown reportedly participated in a One Door fundraiser that very month at that very golf course.

Now, four months after Wiley’s plea deal, Brown is finally set to be indicted herself, according to several unnamed sources cited by The Orlando Sentinel. Brown’s own office has remained mum, declining to issue any statements on the matter. Brown has repeatedly evaded Florida media’s efforts to contact her.

Brown had a colorful career in the U.S. House even before her impending indictment. She delivered an address congratulating the University of Florida football team in 2009 for winning a national title, which was filled with mispronounced names and ungrammatical statements. (RELATED: Top Dem On Veterans Affairs Committee Skips American Legion Conference In D.C.)

She accused Mexican-American assistant Secretary of State Roger Noriega in 2004 of being part of “a bunch of white men” imposing a “racist” policy on Haiti. When Noriega objected, Brown said that Hispanics and whites “all look alike to me.”

Brown was also criticized for having a daughter who works as a lobbyist in Washington, D.C. Brown repeatedly requested earmarks for organizations her daughter represents as a lobbyist.

Even though Brown has been publicly under investigation for several months, she is still running for reelection in the 5th District, though two Democrats are mounting a primary challenge against her. 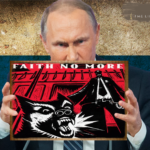 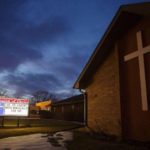