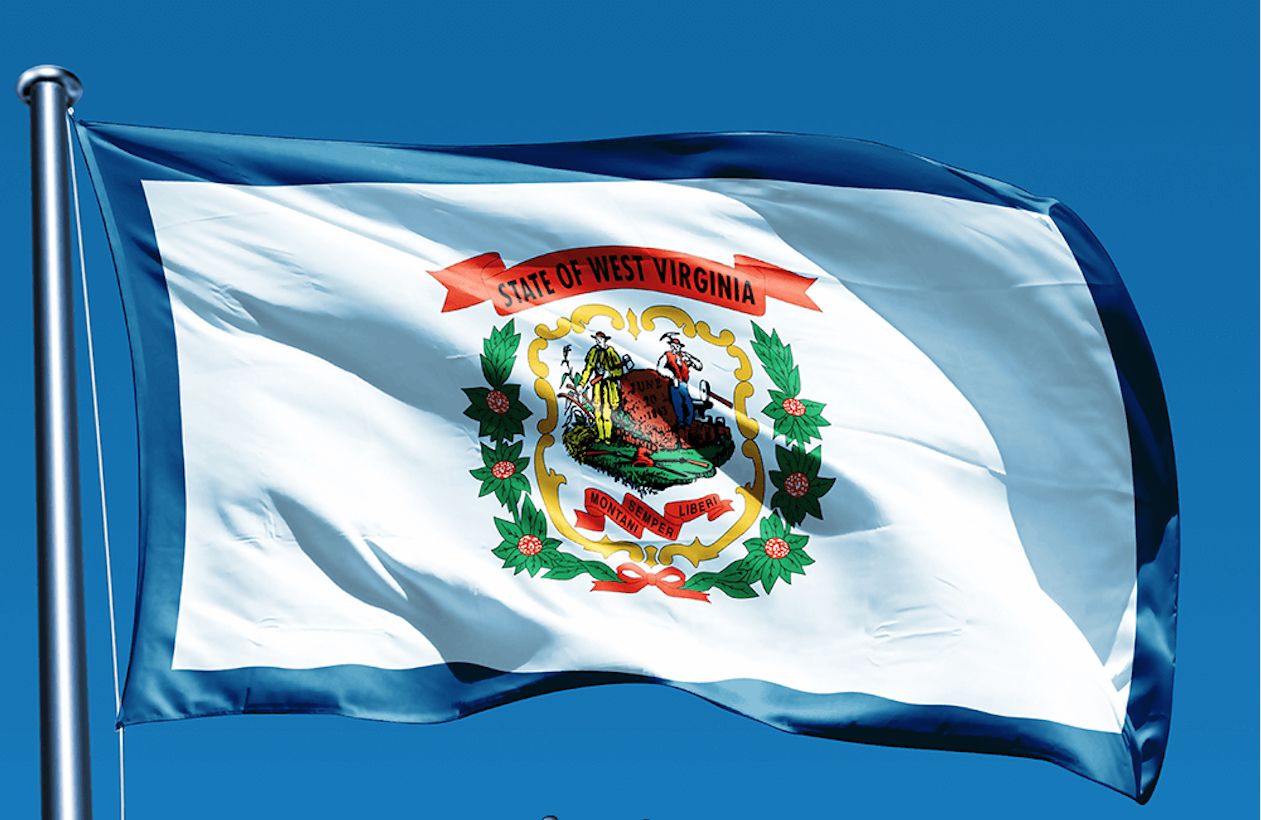 As someone who was not only born and raised in West Virginia, but also homeschooled my entire pre-high school life, I have particular reason to be frustrated with this bill. But all TLR readers should be as well, if the point is as much liberty as possible.

Details according to the homeschool advocate group HSLDA:

West Virginia Senate Education Chair Kenneth Mann (R-Monroe, 10), has teamed up with Democratic senators Michael Romano and Ron Stollings to propose an alarming law that would effectively prohibit homeschooling and order CPS investigations if parents wanted to homeschool children who had accrued 10 absences without acceptable excuse.

Sen. Romano was a principal opponent of the West Virginia homeschool modernization act that was signed by Gov. Earl Ray Tomblin last year. Senator Jeffrey Mullins is listed as co-sponsor but has reportedly stated he would either remove his name from the bill or oppose it.

HSLDA strongly opposes this bill and is urging our members and friends to take action to prevent this bill from moving forward in the WV legislature. The bill is unnecessary because the law already provides procedures for school authorities to intervene if there are legitimate concerns regarding the home education of a child. The bill is alarming because of the statist mindset it represents that public education is presumed to be where children belong and that parents cannot be trusted with deciding when to homeschool. The bill also imposes unconstitutional burdens on the right of parents to decide how a child is educated and would create new burdens on local and state authorities.

While parents whose children are enrolled in public schools should undertake to comply with the attendance requirements, it is alarming that the state would seek to prohibit parents from exercising their fundamental rights to homeschool simply because of attendance problems at a public school.  If passed, this bill would unreasonably hold some children and their families hostage in violation of both the parents’ and the children’s rights to access home education.

Many parents whose children are in school choose to homeschool when anxiety, illness, or special physical or mental learning needs are present. In these cases, unexcused absences are often involved due to chronic illness. Unexcused absences is an insufficient reason to interfere with a parent’s rights to homeschool.  In some circumstances, it is not always possible for parents to bring a chronically ill child to get an excuse from a medical professional.  Such frequent visits can also present difficult financial challenges for lower income families.

HSLDA has been involved in scores of cases where schools, often through simple mistakes, bring complaints against parents seeking to homeschool a sick or challenged child. The reality is that school personnel can and often do make errors, in many cases by accident, in counting what is or is not an unexcused absence.  Such accidents or miscommunications do not present sufficient reason to interfere with a parent’s right to choose a legal and private alternative to public education.

Under current West Virginia law, superintendents already have the authority to deal with concerning situations on a case-by-case basis. A school superintendent who has probable cause may seek an order from a circuit court to deny home education under certain circumstances. SB 528 would create a new quasi-judicial procedure run by the county board of education. In addition to granting vague authority to the state board of education to create additional procedures for county boards, the bill would turn county boards of education into circuit courts, a new and unfamiliar burdens on elected officials who already struggle with their current workloads.

SB 528 is an excessive and unnecessary intrusion into families – it is also an unconstitutional infringement on the rights of parents to direct the education and upbringing of their children which have been recognized in numerous U.S. Supreme Court decisions. The mere fact that a child has accrued 10 days of allegedly unexcused absences from the public school is simply not a sufficient reason to infer parental abuse or neglect or shift the burden of proof to parents while granting approval authority over homeschooling to county boards of education.

The HSLDA also includes in their release the following contact information:

HSLDA is asking our West Virginia members to contact their state senators, as well as Senate Education Committee chairman Kenneth Mann, to tell them not to take up this legislation. The education committee chairman can be reached at: kenny.mann@wvsenate.gov.

And they have also included a prepared message with the proper language that can be pasted into the email:

SB 528 is a confusing, and constitutionally defective, bill. The bill unconstitutionally restricts parents’ right to direct their child’s education, by presuming that they are guilty of child abuse or neglect and ordering intrusive CPS investigations without any evidence to suggest that abuse or neglect is actually and reasonably suspected. The bill would also impose new and confusing burdens on county boards of education, and stretch already limited CPS resources by requiring spurious investigations on the sole grounds that a child accrued too many allegedly unexcused absences. Current law already gives superintendents the ability to investigate and deny home education if there is a substantiated problem, while maintaining an appropriate degree of due process protection for families. SB 528 is unnecessary, confusing, and intrusive. Please do not run this bill.

The following reasons were also bullet-pointed in the statement explaining why the HSLDA opposed the bill:

If you are outraged at this proposal as well, you can contact the representatives at the provided email address above, and check out the HSLDA website for more information about what they stand for.

Ex-CIA director: Millennials Are Pro-Leak Because They Are “Culturally Different”