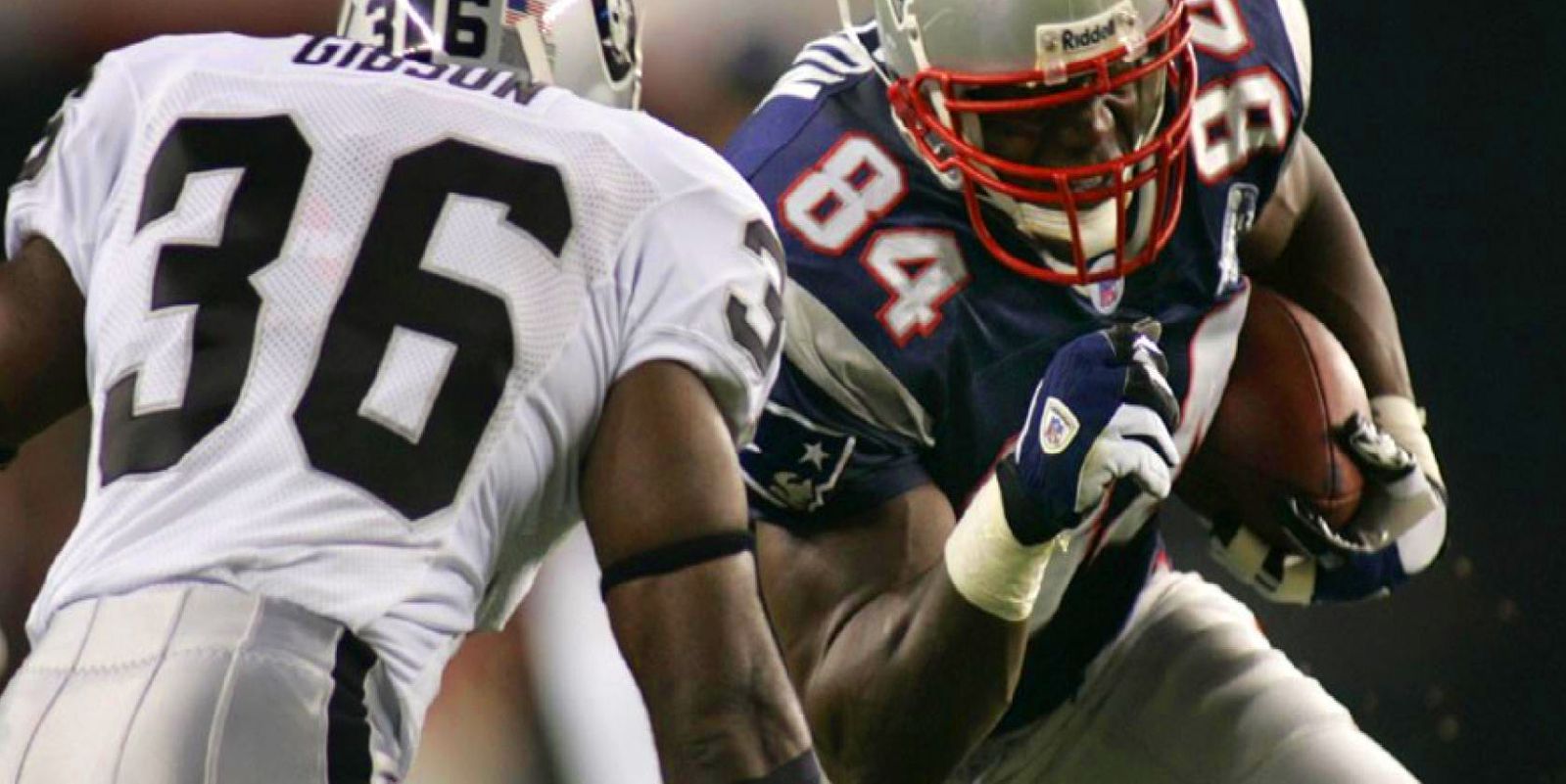 A professor at the University of St. Louis has discovered a new and rather novel kind of racism in the world: One-sided college football games, which he claims exploit “black bodies” for the sake of wealthy whites.

The source of law professor Aaron Taylor’s ire is the so-called “guarantee game,” games where small-time college football teams go on the road to play major programs in return for a sizable payment. The outcome of such games is rarely in doubt (though big upsets have happened). The major programs get an easy game on their schedules and a chance to put on a lopsided display for a home crowd, while the lesser teams receive a paycheck that can help fund their athletic programs and increase their national profile.

Taylor, writing for the Chronicle of Higher Education, says these games are highly problematic, especially because some of them are played by historically black colleges and universities (HBCUs), which have struggled financially in recent years and therefore have a strong incentive to be crushed by strong teams to get a quick paycheck.

“Guarantee games are a perverse form of exploitation that places players in the role of sacrificial lambs,” he writes, “HBCUs have long been disadvantaged to the benefit of majority-white institutions, so guarantee games have become accidental history lessons played out amid the revelry of one of our favorite pastimes.”

Taylor points toward the case of Devon Gales, a player for the Southern University Jaguars who suffered a severe neck injury during a 48-6 beatdown against the University of Georgia. Taylor implies such severe injuries are more likely to occur in guarantee games because of the mismatch in ability, though he doesn’t offer any non-anecdotal evidence this is the case. Nevertheless, he forges ahead by insisting that small colleges be banned from seeking the financial windfall offered by guarantee games.

“These perverse arrangements should be banned,” says Taylor. “They only continue a history, literally and symbolically, of exploiting black bodies for the benefit of the wealthy and powerful while increasing the potential for legal liability among the colleges least able to afford it.”

Taylor’s rhetoric is likely backwards, though. As he points out, the lesser schools in a guarantee game can take home a tidy payday of several hundred thousand dollars for agreeing to appear; sometimes teams have been paid more than a million dollars. Far from increasing the financial peril of schools, the games help such colleges with their finances, which is why they agree to them in the first place. Life-altering injuries, in contrast, are an outlier result in football rather than a routine event.