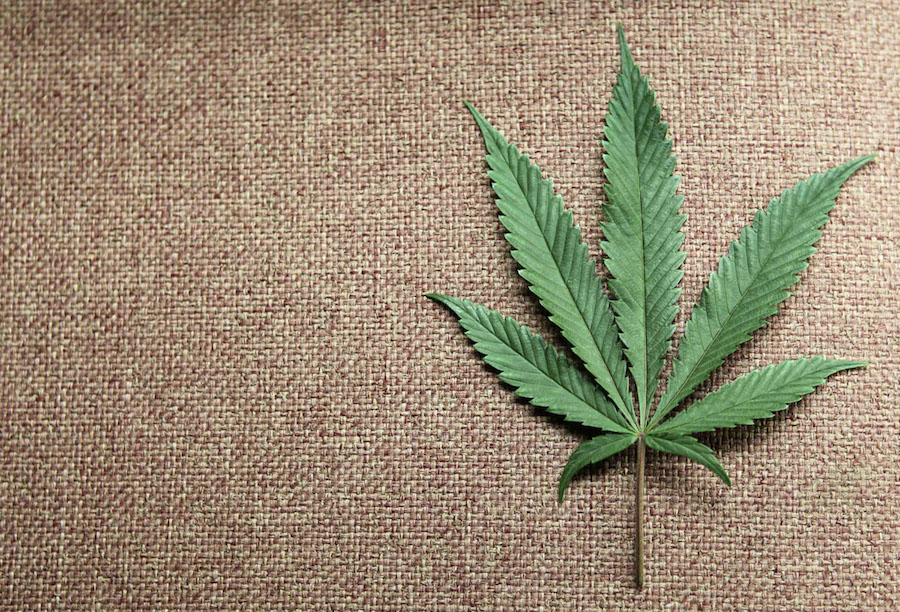 Either stoners visiting marijuana-legal Colorado are good about hiding their pot in their luggage, or they’re following the law and not trying to sneak it out of state on their flights home.

Denver International Airport, which banned pot on its property to prevent people from trying to fly away with it, reported recently that no one has been arrested or cited for possession at the facility.

TSA agents have caught about 10 people with weed at security checkpoints but they’ve all complied with requests to get rid of it before proceeding to their flights, according to the Denver Post. Travelers could face up to a $999 fine if caught with marijuana at the airport.

Most are taking the total lack of seizures or citations as proof that people are complying with the rules to enjoy recreational marijuana only within Colorado’s borders, but no one contacted by the Post wouldspeculate on how many others might have successfully smuggled pot products back to states where it’s still illegal.

“It would seem like people are exercising their rights in Colorado and then going back to where they came from and not taking marijuana with them,” attorney Rob Corry, who specializes in marijuana law,told the Post.

DIA does not have canines trained to sniff out weed, according comments by an airport spokeswoman to Al Jazeera America. Potential smugglers are caught only if detected by TSA agents during their security screening.

The airport bans pot because the federal government regulates airlines; marijuana is illegal under federal law even though its sale, use and possession by adults is allowed in Colorado. 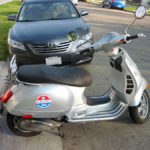 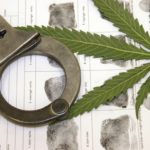