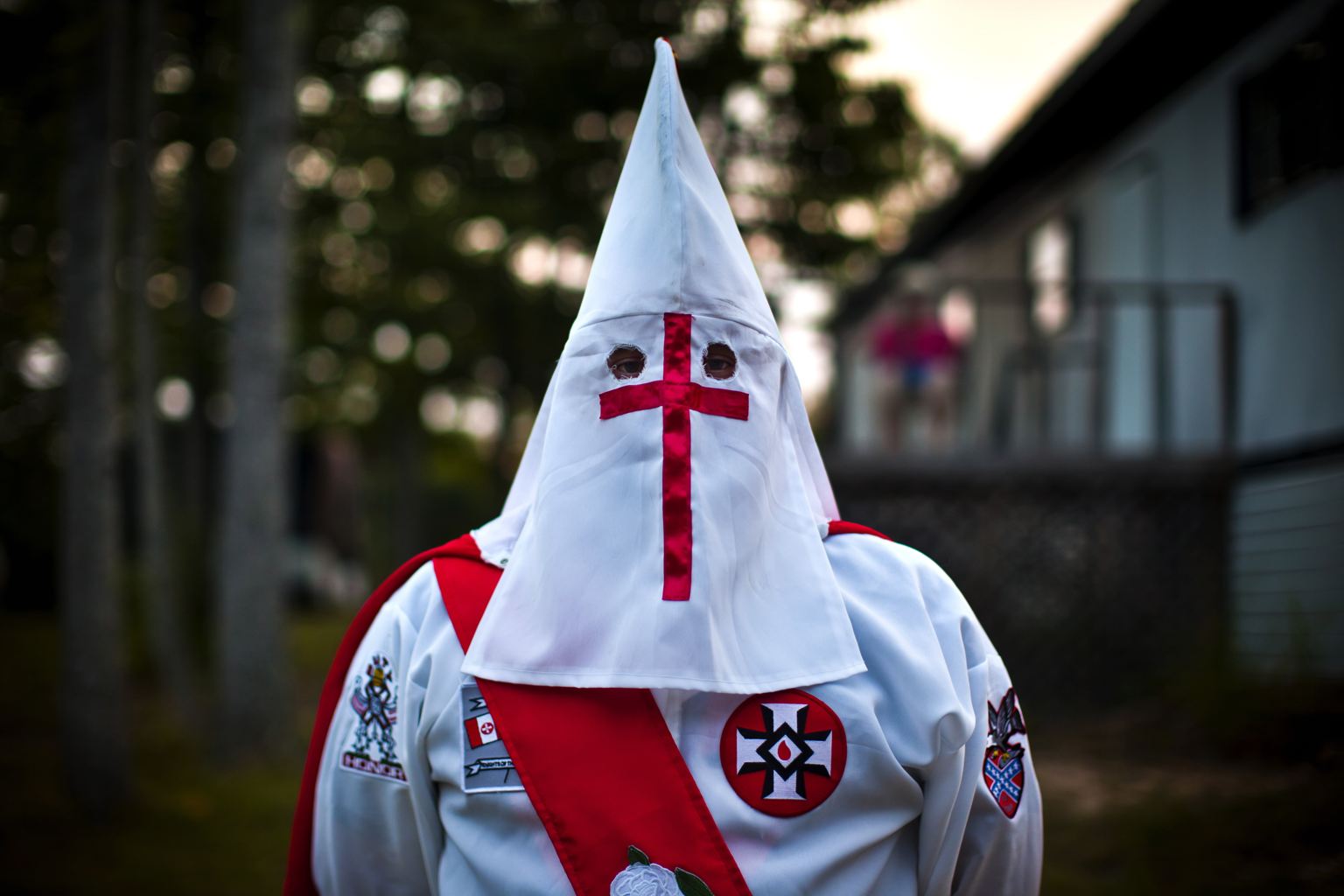 Every movement has its cranks and weirdos, but with the rise of the libertarian movement in the United States, fresh scrutiny and the ease of social media commentary has shined a light on some of the movement’s kookier segments.

The recent conflict with Israel v. Hamas has brought forth some of the darker aspects of the movement, with some arguing that Hitler was just misunderstood, and thinly veiled reproaches of “Zionism” turn into attacks on “Jewish bankers” fairly quickly.

Jews have faced historically faced oppression all across the world, with conspiracy theories such as the Protocols of the Elders of Tsion stirring up hatred towards them.

Even major American heroes such as Henry Ford and Charles Lindbergh were rabid anti-Semites. But what many anti-Semitic people who call themselves libertarians may not know, is the influence in free market, Austrian economic ideas that the Jews have had. Knowing this, would they be so keen to identify with libertarian ideas if they knew that someone like Murray Rothbard was a Jew?

So is this strain of hatred just a small sliver, the fringe of the movement? Or is it a larger problem that will have to be dealt with before libertarians can continue their infiltration into the mainstream?