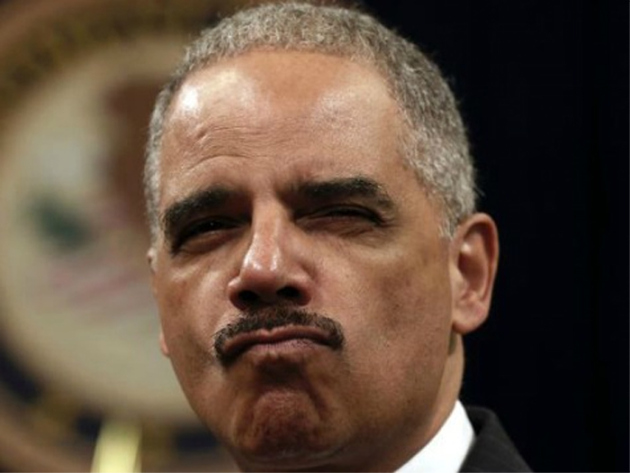 Operation Choke Point functions as a partnership between the Department of Justice (DOJ) and various other federal agencies which deal with bank regulations, specifically the Treasury and the SEC. The objective of the project is to choke-off fraudulent businesses from accessing financial services, in an effort to protect consumers.

The controversy, however, is over allegations that the DOJ is pressuring financial institutions to decline doing business with so-called ‘high risk’ industries, which line up squarely with the political leanings of the current administration. These businesses include ammunition sales, payday loans, pornography, fireworks companies, and others—24 industries in total, as listed by the Federal Deposit Insurance Corporation (FDIC).

“Operation Choke Point is one of the most dangerous programs I have experienced in my 45 years of service as a bank regulator, bank attorney and consultant, and bank board member.  Operating without legal authority and guided by a political agenda, unelected officials at the DOJ are discouraging banks from providing basic banking services…to lawful businesses simply because they don’t like them,” said William M. Isaac, former chairman of the FDIC.

Thursday’s House Judiciary Committee hearing focused on the legality of DOJ overreach. Letters have poured in from company owners in support of these suspicions, noting startling cases where the DOJ reportedly has directly strong-armed banks into dropping clients not engaging in fraud.

Virginia Republican Rep. Robert Goodlatte revealed that one of the more egregious examples sent in to the committee was a meeting between the DOJ and a bank regarding the continued provision of financial services to a payday loan company.

The DOJ official reportedly told the banker, “I don’t like this product, and I don’t believe it should have a place in our financial system. And if you don’t agree, there will be an immediate, unplanned audit of your entire bank.”

The Justice Department has now served over 50 subpoenas on banks, and Alabama Republican Rep. Spencer Bachus expressed considerable concern that dragging banks into a long and expensive process is just an underhanded way of encouraging banks to drop clients as an easy-out.

“Subpoenas are expensive to comply with and can bring unwanted scrutiny. The natural reaction from a financial institution might be to sever relations with the merchant and be done with it,” Bachus said Thursday in a hearing at the Subcommittee on Regulatory Reform, Commercial and Antitrust Law.

Missouri Republican Rep. Blaine Luetkemeyer brought forward the End Operation Choke Point Act Tuesday to curb the DOJ’s activities in this area. The act would provide financial institutions with safe harbor to serve customers engaged in legal activities, so as to cut out politically motivated attacks on businesses deemed undesirable by the Justice Department. 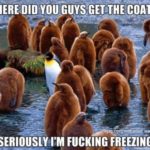 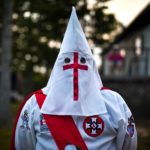 POLL: What Percentage Of The Libertarian Movement Is Anti-Semitic?