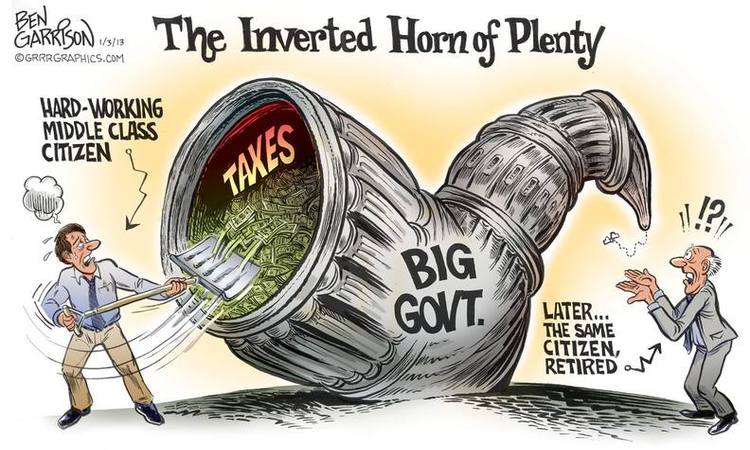 Americans are expressing their support for a larger federal government, according to a poll released Monday by the Pew Research Center.

Americans are split on their preferences for both the size and scope of the federal government. Some 48 percent of Americans would rather have a big government that provides a wide range of services, compared with 45 percent who prefer a smaller government with fewer services.

One of the more interesting things about the poll is that it marks the first time in eight years that Americans prefer a bigger government. It is also the first time in eight years that a Republican is in the White House, an interesting coincidence as Republicans tend to prefer small government. The last time Americans were divided on the size and scope of government was in October of 2008, months before former President Barack Obama took office.

Congress has three days to pass some form of spending bill to keep the government solvent past April 28. Agencies that provide services the government deems “non-essential,” like federal museums or national parks, could get funding temporarily cut if Congress fails to strike an agreement.