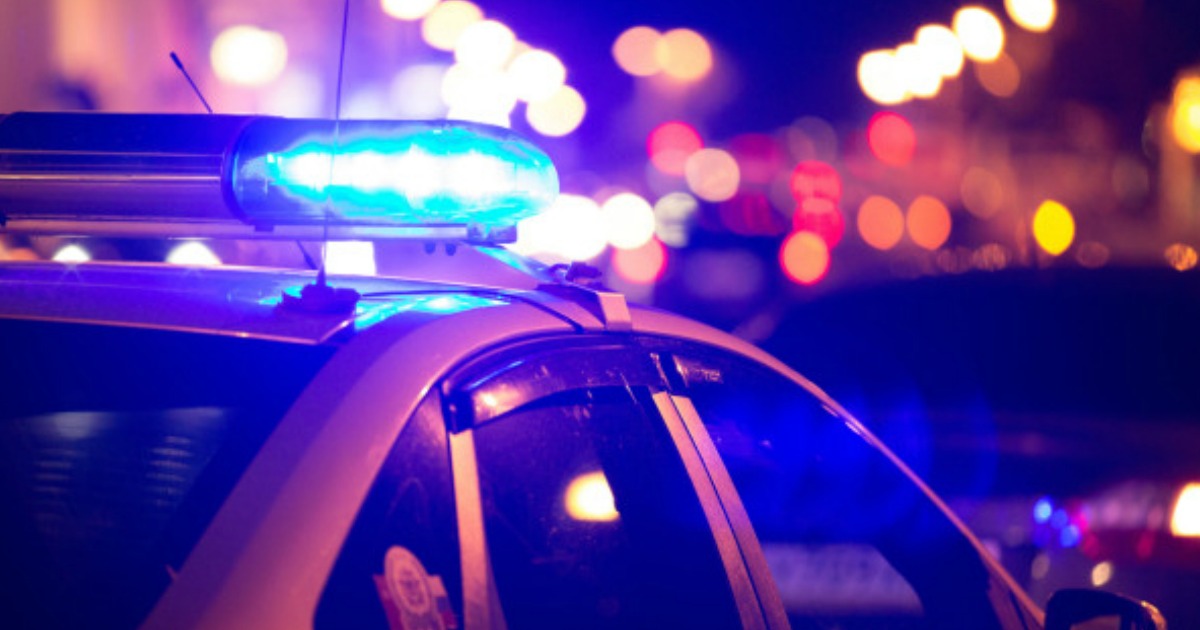 A prominent New York City police union released a video decrying anti-police violence and rhetoric in what it is calling “blue racism.”

“The average person doesn’t see those things that make me human,” the video says, referring to police officers. “They don’t even label me based on being African American, Latino, Asian, Caucasian, and so on. They tend to see an even broader stereotype through an even more racist lens. When they look at me, they see blue.”

The video, released by the Sergeants Benevolent Association (SBA), comes at a time that some in the law enforcement community feel under attack. The SBArepresents over 13,000 members of law enforcement, making it the fifth largest police union in the country.

“To be blue, I and over 700,000 brothers and sisters, swore an oath to uphold the constitution of my country, my state, and my city, so help me god,” the SBA says in the video. “Yet, even in such numbers, I’m a minority as this strange form of racism continues to engulf the country.”

The video highlights what it refers to as the “silent majority” of Americans who support police, but also said officers are being vilified by some, including the media

The video condemned the “Nazi, white supremacist actions and rhetoric” it said was displayed in Charlottesville last week, asserting that racism of any kind will never be tolerated.

The SBA also noted that six officers were killed in the United States the same day that the video was completed.