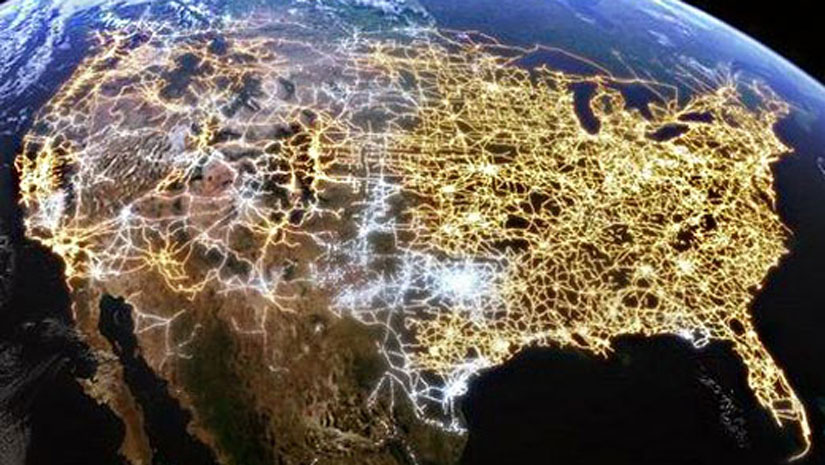 Electricity generators, grid operators, and utility companies are bracing for a once in a lifetime solar eclipse Monday that will drastically cut power produced from solar resources, Bloomberg reports.

The eclipse will starve the U.S. electrical grid of about 12,000 megawatts of solar power.

Energy companies have prepared for the eclipse for years by running simulations and calculating how much solar power will need to be replaced. Grid operators also studied a similar event that happened in Germany in 2015, Reuters reports.

The U.S. eclipse is the first test to nationwide grid resilience of its kind since solar became part of the energy mix. Solar makes up about 3 percent of the United States’ current energy mixture, according to Bloomberg.

“[The U.S. power grid] hasn’t seen this sort of natural phenomenon since solar became a thing,” Bloomberg New Energy Finance analyst Nicholas Steckler said. “With so many renewables coming online, especially in the last five to ten years, there is more impact from an eclipse.”

Energy customers probably won’t recognize any disruption in service. Utility executives are asking consumers to be ready to limit usage, however, if any problem comes up, Reuters reports.

“We want to assure our customers that we have secured enough resources to meet their energy needs, even with significantly less solar generation on hand,” San Diego Gas & Electric Co. CEO Caroline Winn told Reuters.