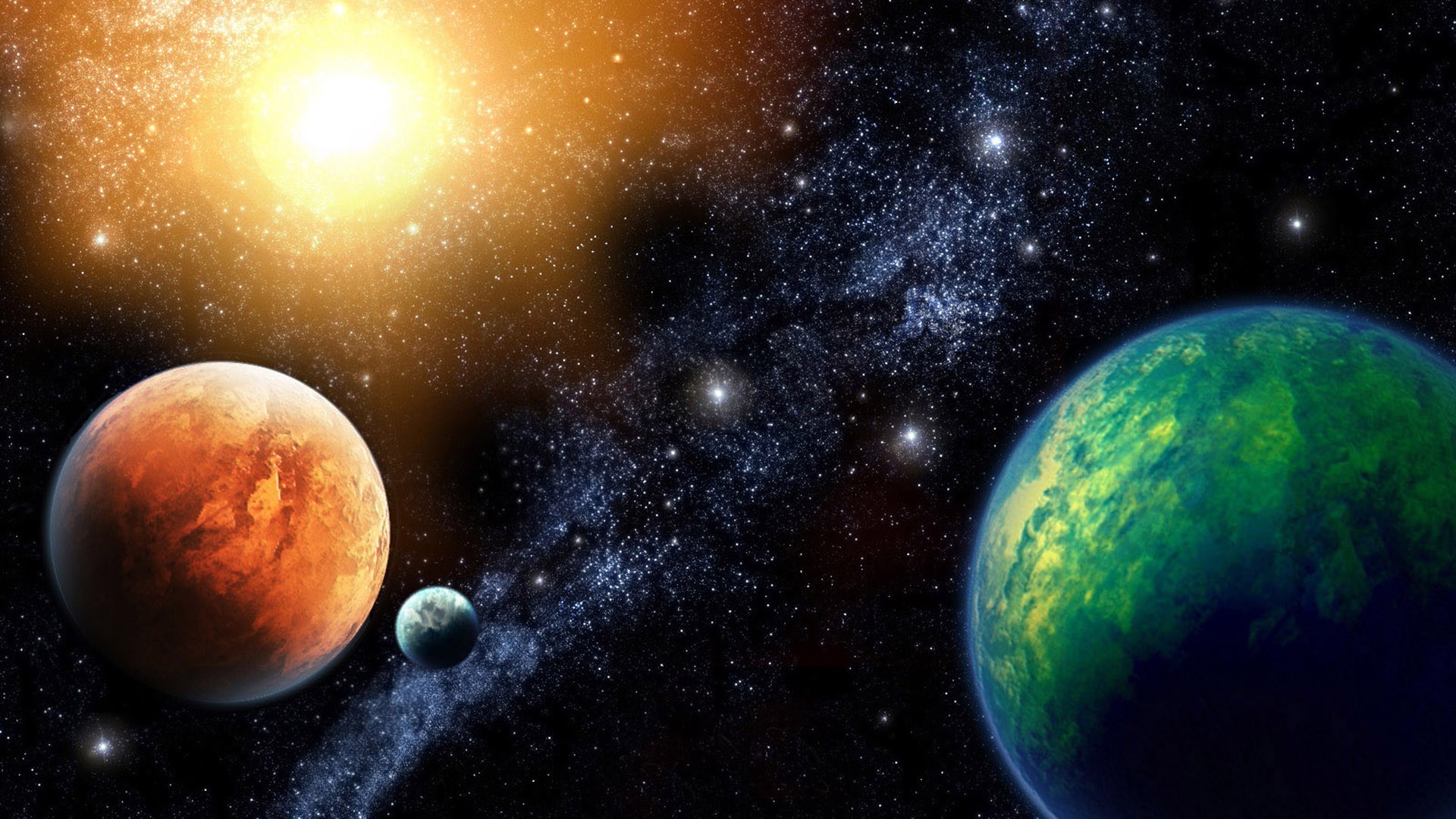 Large amounts of liquid water may exist on an exoplanet relatively close to Earth, researchers at the French National Center for Scientific Research (CNRS) announced Thursday.

“Contrary to what one might expect, such proximity does not necessarily mean that Proxima b’s surface is too hot” for water to exist in liquid form,” said a CNRS statement. “The planet may very well host liquid water on its surface, and therefore also some forms of life.”

Researchers noted that the planet’s star, Proxima Centauri, is smaller and 1,000 times weaker than the Sun, which means Proxima b is at exactly the right distance for conditions to be potentially habitable as it is extremely close to its star, meaning a year there only lasts 11.2 days.

If Proxima b is towards the larger end of the estimates, its “would be covered by a single, liquid ocean 200 km deep,” according to CNRS. If its on the smaller end, it would have a rocky exterior with water oceans. “In both cases, a thin, gassy atmosphere could surround the planet, like on Earth, rendering Proxima b potentially habitable,” CNRS notes.

Scientists from NASA and the University of Arizona speculated to The Daily Caller News Foundation in August about what life on Proxima b might look like. They determined that organisms on the planet might be able to conduct photosynthesis by being a different color more suited for the star’s light, like blue, red or even black.

Life on Proxima b would be way different than on Earth because of the extreme conditions on the so-called “second Earth,” say scientists who study how life might form on other worlds.

European astronomers announced the discovery of Proxima b in August. They discovered the planet with the High Accuracy Radial velocity Planet Searcher, and found a slight “wobble” of gravity tugging on the star Poxima Centauri. This means scientists don’t currently know if the planet has an atmosphere or possesses a magnetosphere. These details will probably be determined by future observations.

Although the new planet is by far the closest potentially habitable exoplanet to our solar system, it would still take more than 1,000 years to arrive using today best rocketry developed, according to Universe Today.  If there were technologically advanced aliens living on Proxima b, it would take 4.6 years for any radio signals sent from Earth to reach them.

Top 5 Ways Libertarianism Can Teach You How to Attract Women