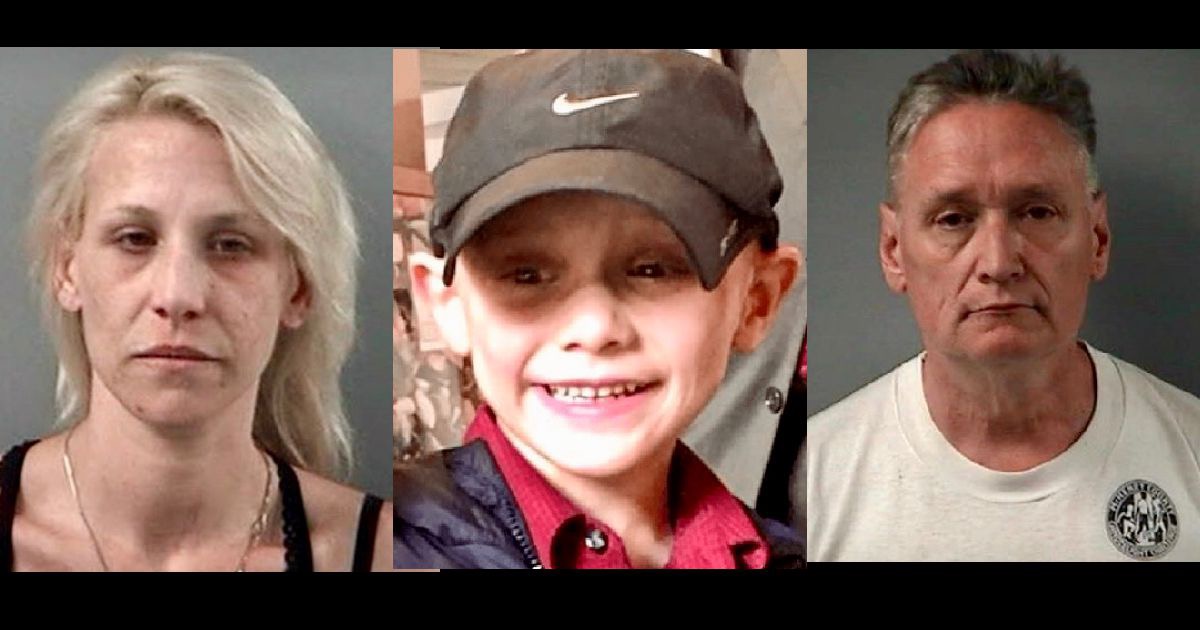 The parents of a 5-year-old boy found in a shallow grave in Illinois were arrested Wednesday for his murder, and police reports reveal the home had a history with child services and police.

McHenry County prosecutors said Andrew “AJ” Freund died after his body was struck while forced to sit in a cold shower, CBS Chicago reported Thursday. His body was found in a shallow grave about 10 miles away from his family’s home in Crystal Lake, Illinois, Wednesday.

Andrew Freund Sr., 60, and JoAnn Cunningham, 36, were charged with the boy’s murder. Their bail was set at $5 million each Thursday, according to CBS.

Freund Sr. reported AJ Freund as missing to 911 dispatchers on April 18, CNN reported. The father allegedly looked for his son in the neighborhood.

The Illinois Department of Children and Family Services (DCFS), however, said it had been involved with the Freund family since the child was born over negligence concerns from the mother, according to CNN.

Officials observed possible negligence in various instances, CNN reported. An officer noticed a suspicious bruise on one of the two children in December 2018. A child service worker, however, could not say it was absolutely due to abuse, with even a person saying the bruise could have been perpetrated by a dog.

Police also reported dog feces and urine scattered inside the house during the same visit.

Authorities allegedly saw windows broken and the kitchen ceiling damaged with water in another visit.

A local resident also called police to check on the two kids in a separate instance. The home had been without power for weeks. Child service workers said electricity loss did not warrant their investigation. A police official also wrote the children looked “healthy and happy,” CNN reported.

AJ Freund was cared for by another person as an infant between 2013 and 2015, according to CNN. The younger child, 3, is currently living with a different family, DCFS spokesman Jassen Strokosch said.

“Protecting vulnerable children who come to our attention is at the core of our mission at DCFS. All of us feel this loss. Our priority is the care and safety of Andrew’s younger sibling,” acting director for DCFS Marc Smith said, CNN reported.

Officials charged AJ Freund’s parents after gaining information from cell phone data and interviewing Freund Sr. and Cunningham. The son’s body was recovered in Woodstock, Illinois, after the parents gave more information, according to CNN.

Cunningham’s attorney George Killis said she “had nothing to do with the disappearance” and “was devastated,” CNN affiliate WLS reported.

The DCFS is looking into “shortcomings” on their part, according to CNN.

Crystal Lake is about 50 miles outside of Chicago.

Tips to Manage Money when in College