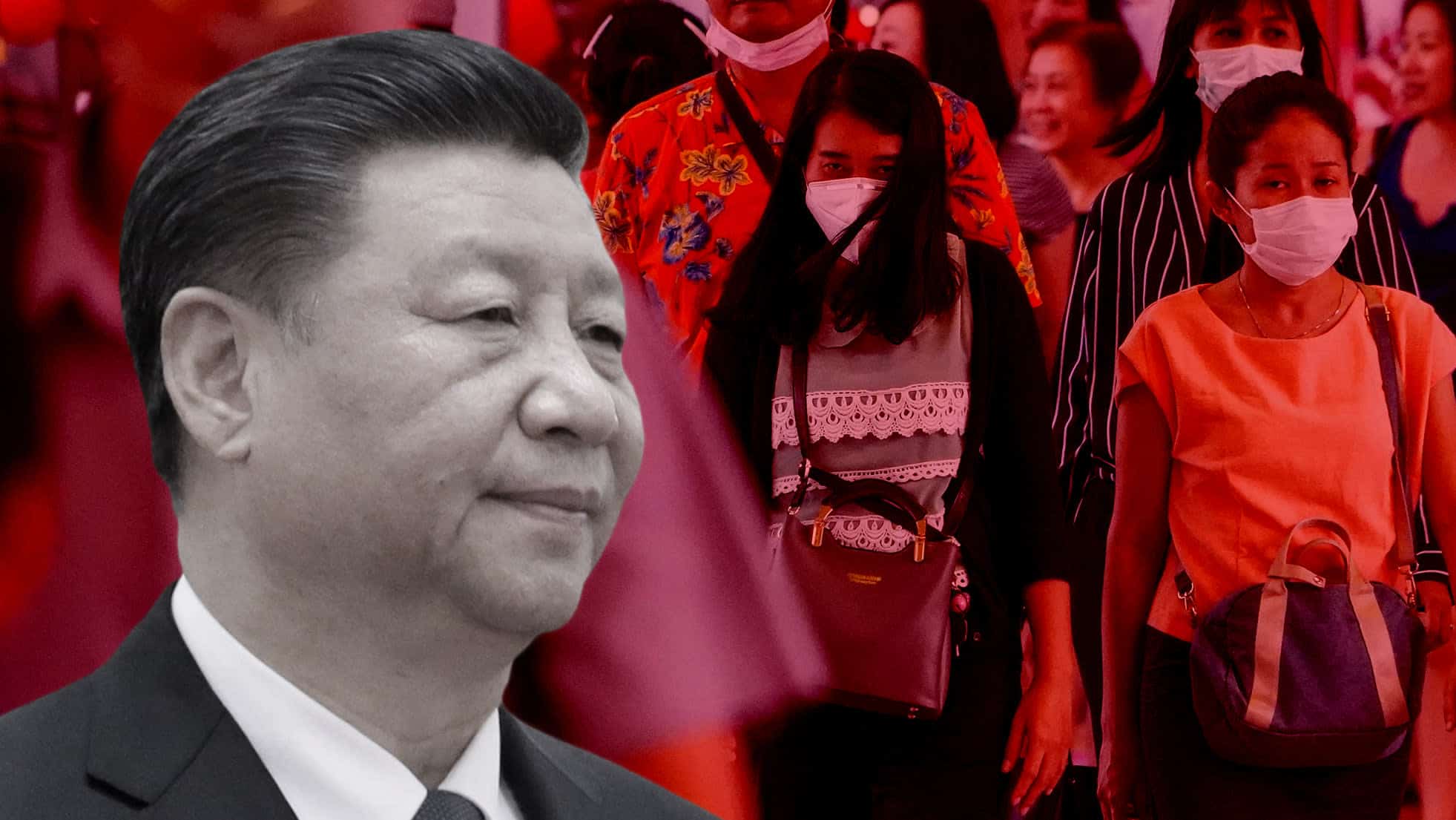 We’ve been at war for nearly two decades stemming from 9/11; an event that costed the lives of 2,977 people. According to the Insurance Information Institute, the economic loss was $83 billion, with an additional $40 billion in insurance loss, totaling $123 billion.

At the time of this writing, the Coronavirus deaths in the United States are 6,059 and counting. The economic loss is in the trillions and counting. 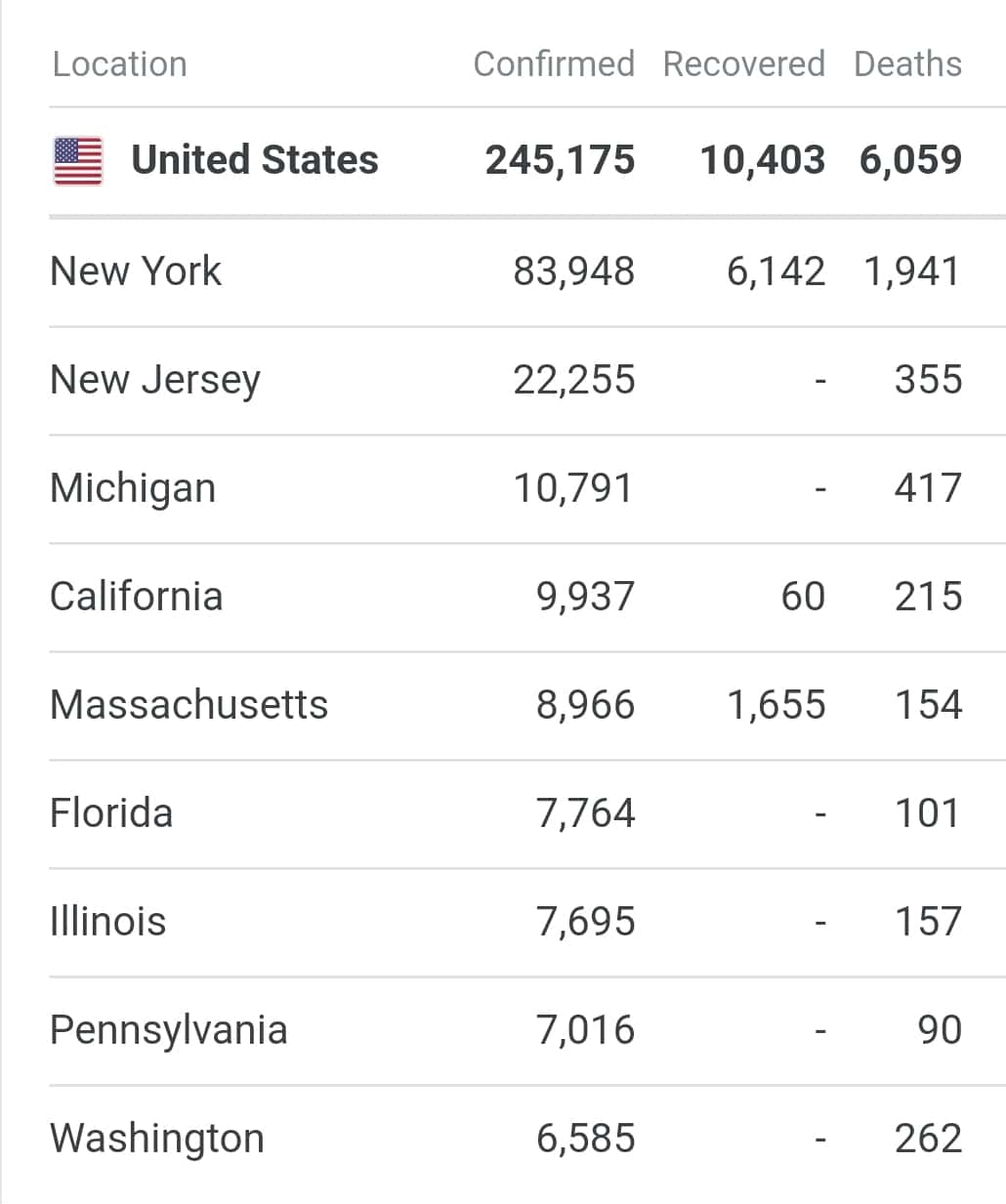 U.S. deaths just topped 1,000 in a single day. For people who want to continue to say this is just like the flu, this is more deaths in a single day than one of our more deadly flu seasons, as well as lung cancer deaths, combined.

“Lung cancer kills 433 people each day in the U.S. – that’s the same number of seats on a Boeing 747 airplane, according to the Lung Cancer Foundation of America. Breast cancer kills about 116 Americans a day.

The flu, a chronic killer that the nation has come to expect in yearly cycles – and the reason millions of Americans get flu shots – killed an estimated 508 people per day in the U.S. during the 2017-18 flu season, the nation’s worst in the last decade, according to the CDC. This year’s flu season has recorded an average of 383 deaths per day, CDC figures show.”

This number is only going up for the foreseeable future. Today it was a third of the 9/11 casualties. Next week it may be two thirds per day. The week after? We may have a 9/11 casualty event daily.

I’m no warmonger. The long running War on Terror has been a waste of lives and money. People may skim the headline and assume that’s what I’m talking about without reading the body of the text. Let them make fools of themselves in the comments and parade their illiteracy.

But a response is absolutely warranted. China has purposefully misled the world and hidden their own cases and fatalities. They have allowed that tainted data to be the basis of the WHO’s recommendations for the rest of the world.

So what is to be done? It seems like Civil Action is the usual Libertarian go-to response, and a number of lawyers have started to file class action lawsuits against the Chinese government. The bad news there is that an American civil court cannot compel a foreign government to pay. And China will not.

So I propose 2 measures that I think could be useful.

First, expel the Chinese Consulates from California, Illinois, New York and Texas. This would leave just the Embassy in Washington DC.

Second, ban Chinese nationals (or institutions) who are not US Permanent Residents or dual citizens from purchasing residential properties in America. I couldn’t care less if they are involved with commercial properties, but cease their purchases of residential properties. People seem to be keen on talking about rent strikes as of late, after being put out of work. So let’s talk about it. How about none of your rent money goes back to China?

They’re the reason you’re out of work.