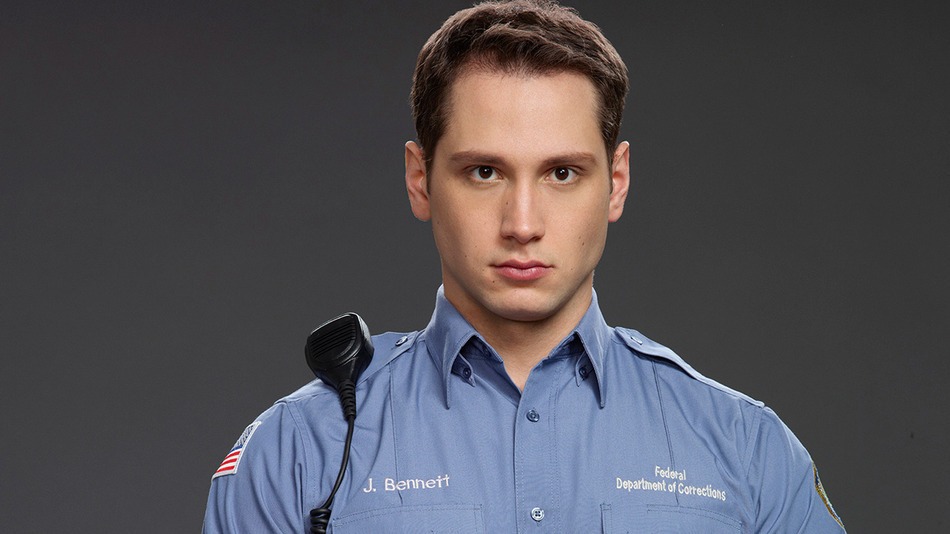 An actor known for his roles in shows surrounding murder and prison stepped into the real world of criminal justice Thursday with a message about “the white community.”

Matt McGorry, who is famous for acting in the shows “Orange Is The New Black” and “How To Get Away With Murder,” spoke at a press event Thursday with activists and senators to voice his support for the Sentencing Reform and Corrections Act, a bipartisan criminal justice reform bill. McGorry told the crowd that because he was white, he didn’t experience the same “nightmare” with the system, but has become convinced reform is necessary.

“During my entire life, I never paid attention to this problem, because the problem did not pay attention to me,” McGorry said. “In fact I was so far removed from the problem due to being white and growing up middle class that even after filming 25 episodes of ‘Orange Is The New Black,’ I didn’t really understand the injustices of the criminal justice system.”

Once he studied the issue, he could no longer “sit on the sidelines.”

“I stand here before you as someone who has had the great fortune of never having to worry about a broken criminal justice system because it has not impacted my community, the white community, in nearly the same way as it impacted communities of color,” he told the audience. “If current trends continue, one in three black males born today can expect to spend time in prison during their lifetime.”

The bill covers a range of criminal justice issues, including allowing some minor drug violators to avoid tough mandatory minimums, which have come under increasing scrutiny. McGorry finished with a call to action, urging Congress to “pass meaningful legislation and put an end to this nightmare of the past forty years that has been called mass incarceration.” 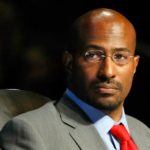