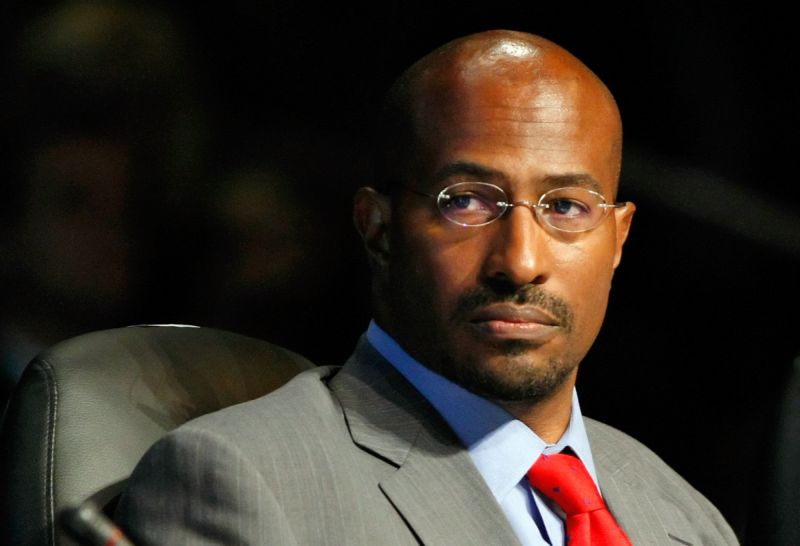 Jones, a criminal justice activist and political correspondent for CNN, served as special adviser for green jobs for the White House until he resigned in 2009. He pointed to former Ohio Gov. John Kasich, Georgia Gov. Nathan Deal, and former Texas Gov. Rick Perry, as Republicans who put Democrats to shame by enacting criminal justice reform measures in their state.

“It was embarrassing to me as a Democrat to hear all of these Republican Governors prove that you can save money, save lives, create, honor celebrity, and be a real reformer,” Jones said.

The comments came at a gathering of celebrities and Senators supporting the Sentencing Reform and Corrections Act, a bill that passed out of committee in 2015. Leaders announced Thursday they had changed the bill and expanded their bipartisan support, of which Jones has long been a part. The measure covers a range of criminal justice issues, including allowing some minor drug violators to avoid tough mandatory minimums, which have come under increasing scrutiny.

“We believe that if this bill came to the floor it would pass with a majority of Democrats and a majority of Republicans,” Democrat Senator Dick Durbin said at the briefing.

Concerned Veterans for America voiced their support of the bill Tuesday, largely because the bill helps connect incarcerated veterans with the VA once they are released.

“Making sure incarcerated veterans have the tools and resources they need is an important step toward closing the revolving door of prison, and facilitating the important mission of continued service to their communities,” the group wrote in a letter Tuesday provided to The Daily Caller News Foundation. 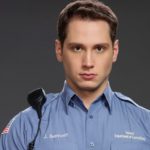