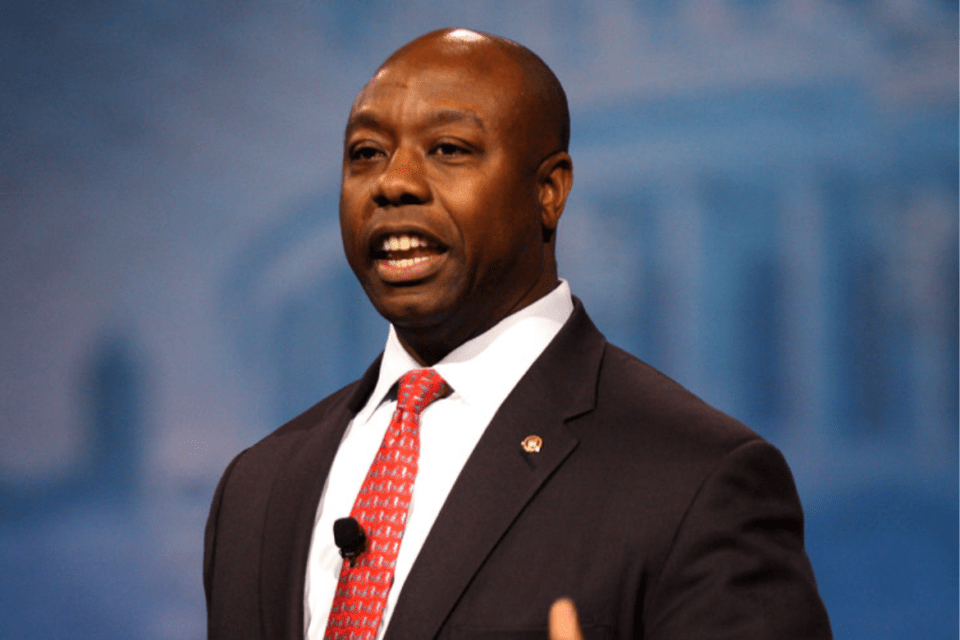 However, in the last few weeks, it seems as though it has been the Republicans who have taken on the brunt of reform of the justice system in the United States.

In the executive branch, President Donald Trump has signed an executive order implementing incentives for a national database for abusive police officers, banning chokeholds, national re-prioritization of de-escalation in police training, and higher standards of use of deadly force.

In the Senate, Senators Tim Scott and Rand Paul have both been champions of bills that would help criminal justice reform as well. Sen. Scott gave a resounding speech on the new bill that will be on the Senate floor entitled the “Justice Act”, which prioritizes more responsibilities for the police departments being held accountable and increase transparency in the status quo of the justice system.

Even as Scott’s stumping for the act on the Senate floor could pull any heartstring if listened to, it still came under fire, such as when Senator Dick Durbin referred to the act as a “token bill”. Many on the right, including Sen. Scott himself, did not let the comment slide, as he said it “hurt his soul” to hear one of his colleagues call an act that could have such a positive impact on the criminal justice system a “token” bill because he, one of the only two black men serving in the United States Senate, was the one advocating for a GOP sponsored piece of legislation.

Senator Paul proposed his new legislation that would end no-knock raid warrants by the state, such as the one that ended in the controversial killing of Breonna Taylor. This is nothing new to Paul, however, as he has been one of the most consistent legislative advocates for criminal justice reform that we have seen in our lifetimes.

For so long, those on the left and center have accused Republicans of apathy when talks of overreach by the state in issues concerning criminal justice have been brought to the forefront. However, it seems as if those in the GOP have been the voices of reason in terms of legislation on this polarizing issue the past few weeks. Their voices have been raised for reform, while still dealing with the usual mantras and virtue signaling from the left.

Who are the real criminal justice warriors here?

Increase Employee Engagement and Productivity with a Time Clock App