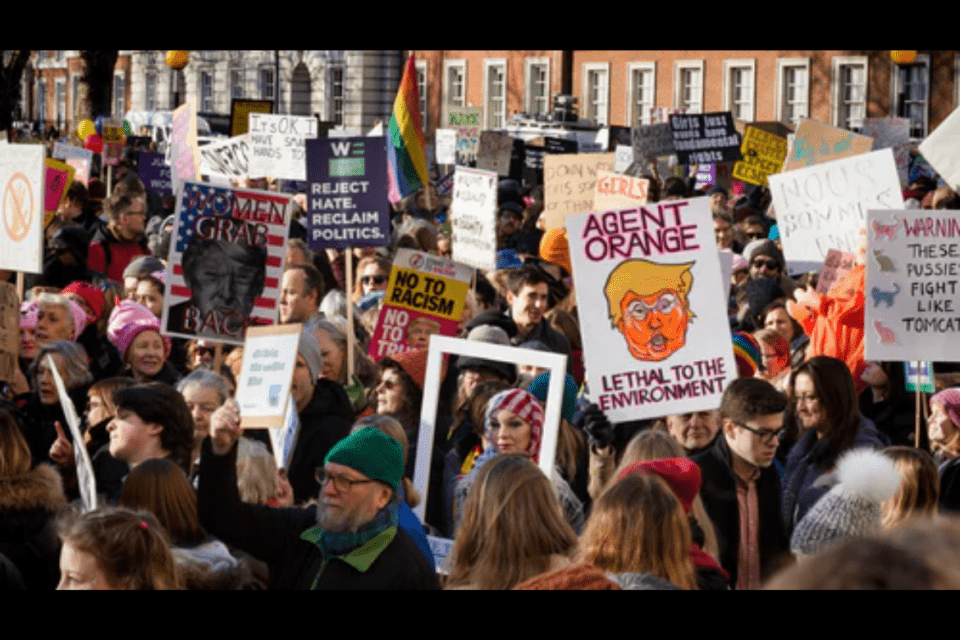 In the weeks following the election, many on the left—Democrats and Never-Trumpers alike—have been reveling in claiming victory for their candidate, Vice President Joe Biden. This is somewhat understandable.

Political victories are often like sporting events. One team wins over their rival, and they have bragging rights until the next time they meet (in this case, 2024). I am a huge sports fan and, of course, a huge political nerd. So I really do understand the dynamic of being braggadocios when you think your side has pulled off a win.

One thing I do not understand is the same team that has been calling Republicans, conservatives, libertarians, and independents who voted for Trump racists, fascists, Nazis, and other derogatory names for the past four years now calling on those same people to suck it up, accept the results, and “unify” with the new administration and their supporters. I get that irony knows no bounds, but this proclamation is utterly laughable.

Debate and discourse are two of the pillars of western society, with civility being another. For the past decade, those on the right have advocated for the right to free speech, the promotion of conversation, and the prioritization of making sure when political issues are discussed that it is civil, respectful, and without any sort of violence. Disagreements can often become emotional and intense, but the right, for the most part, has always been willing to promote healthy debate of ideas.

However, that has generally been the opposite for those on the regressive left. Debate, speech, and other forms of discourse have become such a minimal basis of politics that those who dare challenge the status quo of aspects such as political correctness are now deemed as perpetrators of violence, racism, misogyny, and bigotry.

Over the last four years under the Trump administration, those demonizations have now been amplified. People who even consider acknowledging that the President did something right, or even consider having a conversation with the man have now been viewed as demons by those on the opposite side of the aisle.

And now, after even an inkling that they have conquered their devil, they call for those that supported him to lock arms in submission and give up.

Forgive me if I am doubtful of their willingness to now “unify”.

I do not believe for one second that these people want anything to do with us. They don’t. What they want is for us not to put up the same fight that they have brought to us for the past several years. Those that supported a Biden administration want those on the right to cower in their corners without any sort of resistance.

Republicans, conservatives, libertarians, and right-leaning independents should not forget how they have been treated for the last four years (and more). Should we handle it better than they did? Without a doubt. We should use debate, discourse, and conversation to fight back just as hard. But we should not quail in fear merely because they now believe they are in power. The time to bring our best to the battle is now.

What We Know About The New COVID-19 Vaccine So Far

Here Are Seven Ways to Build Your Self-Esteem