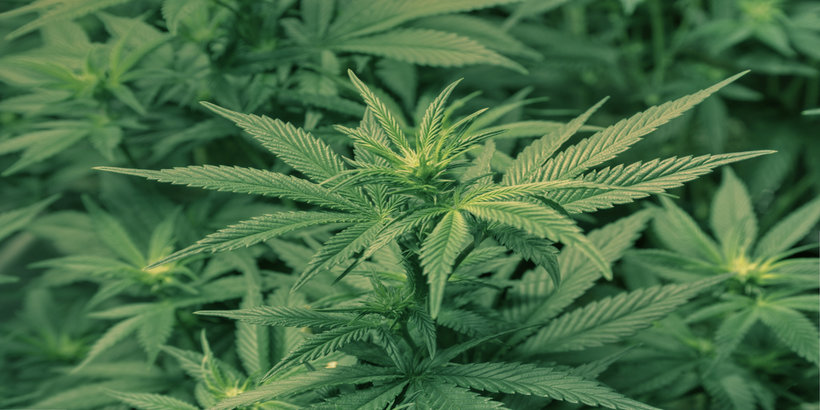 On Wednesday night, The Hill reported that Ohio Governor John Kasich (R) signed a bill allowing doctors to prescribe medical marijuana as a treatment for health conditions. The law will take effect in 90 days and medical marijuana must be made available within two years.

“This is a joyous day for the thousands of Ohioans who will finally be able to safely access much-needed medicine,” Ohioans for Medical Marijuana spokesman Aaron Marshall said in a statement. “We still have much work ahead of us to improve this imperfect law.”

Ohio’s law, which will have its implementation overseen by a 12-person panel, will allow for the dispensation of the drug for 20 different medical conditions.

Such a victory for marijuana activists comes at a time when the public perception of the drug has begun to dramatically shift. The Libertarian Republic ran an editorial on Wednesday detailing the shift in public opinion on the issue.

In that piece, Eric Lieberman highlighted several key statistics on the product’s growing acceptability. 60 percent of men and 48 percent of women in a Quinnipiac poll believed that marijuana should be legalized, while every single demographic, including race, age, gender, and political identity, was in favor of legalizing marijuana for medical purposes at a rate of 81 percent or higher.

This support has translated to the national political scene in the 2016 presidential race. Libertarian candidate Gary Johnson’s stance on marijuana is well known, and his website states that “responsible adults should be free to… make their own decisions about their bodies, and lead their personal lives as they see fit — as long as no harm is done to others. ”

Even Hillary Clinton, whose husband’s 1994 Crime Bill led to the country’s current mass incarceration problem, is in favor of shifting the drug from Schedule I to Schedule II and allowing states to legalize on their own. Donald Trump is the only of the three major candidates to continue to push the hard-line stance on marijuana.

Currently, the use of both recreational and medicinal marijuana has been entirely legalized in the states of Alaska, Colorado, Oregon, and Washington, along with Washington, D.C.. With its new law, Ohio joined 23 other states in allowing marijuana use in some medical capacity.

Venezuela’s Economic Collapse: A Process 50 Years in the Making