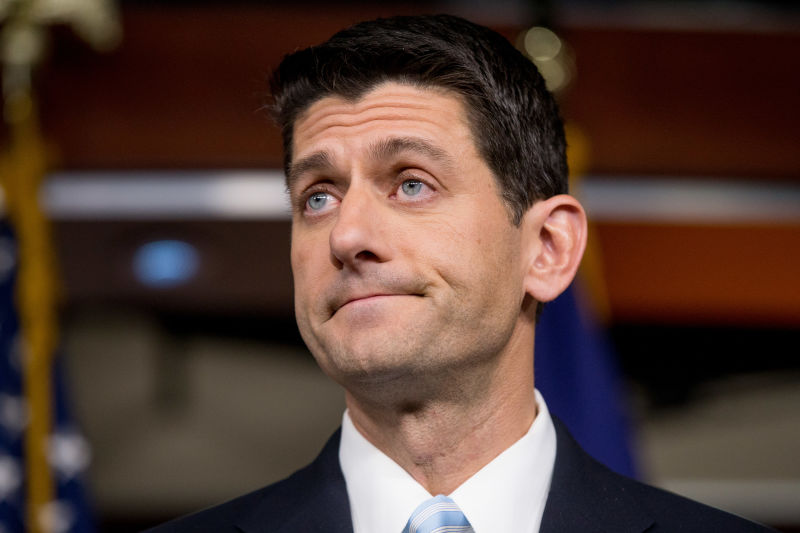 For years, Republicans have talked about repealing and replacing Obamacare. What they didn’t tell you is that they wanted to repeal and replace the individual mandate too.

Before Rand Paul had seen the bill created by Republican leadership, he was already hearing rumors that it included the individual mandate. Rather than paying the penalty to the government, the Kentucky senator stated, consumers who chose to forego health insurance had to pay it to the insurance companies instead. There’s some additional nuance, but Paul’s criticism of the new bill is fairly accurate.

The Energy and Commerce Committee summarizes:

The continuous coverage incentive is designed to limit adverse selection in health care markets. [. . .] If the applicant had a lapse in coverage for greater than 63 days, issuers will assess a flat 30 percent late-enrollment surcharge on top of their base premium based on their decision to forgo coverage. [emphasis added]

Unfortunately, many news publications muddied the waters by misreporting the section above, saying it “allows” businesses to increase their prices to consumers. This makes it sound like the bill just allows the free market to operate, but that couldn’t be further from the truth. Here’s what the bill actually says:

In other words, in the American Health Care Act, insurance companies are forced, by law, to charge an extra 30% fee to relevant consumers. This goes beyond the authority of the original mandate which simply forced consumers to pay a penalty to government. In addition to that, it now forces insurance agencies to change their price, i.e. a price control. As Rand Paul has elsewhere commented, this alone may be enough to kill the bill if found unconstitutional.

Now, as I said above, there are still some other differences between Obama’s individual mandate and Speaker Paul Ryan’s. For one, Ryan’s mandate is a weaker penalty. And secondly, depending on the situation, it can act either as an incentive or a disincentive to buy insurance. Why, you ask?

Well, Obamacare’s mandate operated by making consumers pay a penalty every period they didn’t have insurance. Ryan’s, however, makes consumers pay the penalty when they purchase insurance for the first time after not having it for any period greater than 63 days.

For some people, knowing such a surcharge exists will cause them to make sure they don’t lose coverage for more than that period. The threat of the penalty will make them make sure they keep their insurance.

For others, however, the incentive will keep them from buying insurance for a longer period of time. The poor, for example, if they already have trouble affording insurance, will be prevented from purchasing it because the penalty makes it even more onerous. Young people will be more likely to delay getting coverage because they have the pay the additional charge whenever they first purchase it.

Because the replacement bill keeps the pre-existing conditions mandate, then, it sets up all the wrong incentives. In the cases described above, those who wait to buy insurance will be more inclined to buy it only when a health problem arrives, because they cannot be denied.

In other words, this is indeed Obamacare Lite. The bill keeps much of Obamacare and includes a weaker, but still unethical and illegitimate mandate. Because of that, the new health care proposal, if enacted, is likely to self-destruct far more quickly.

Gaming, NSA Spying, and You: Two Games That Could Change Your Mind

Paul Ryan: Tax Credits In Obamacare Repeal Are Not An Entitlement