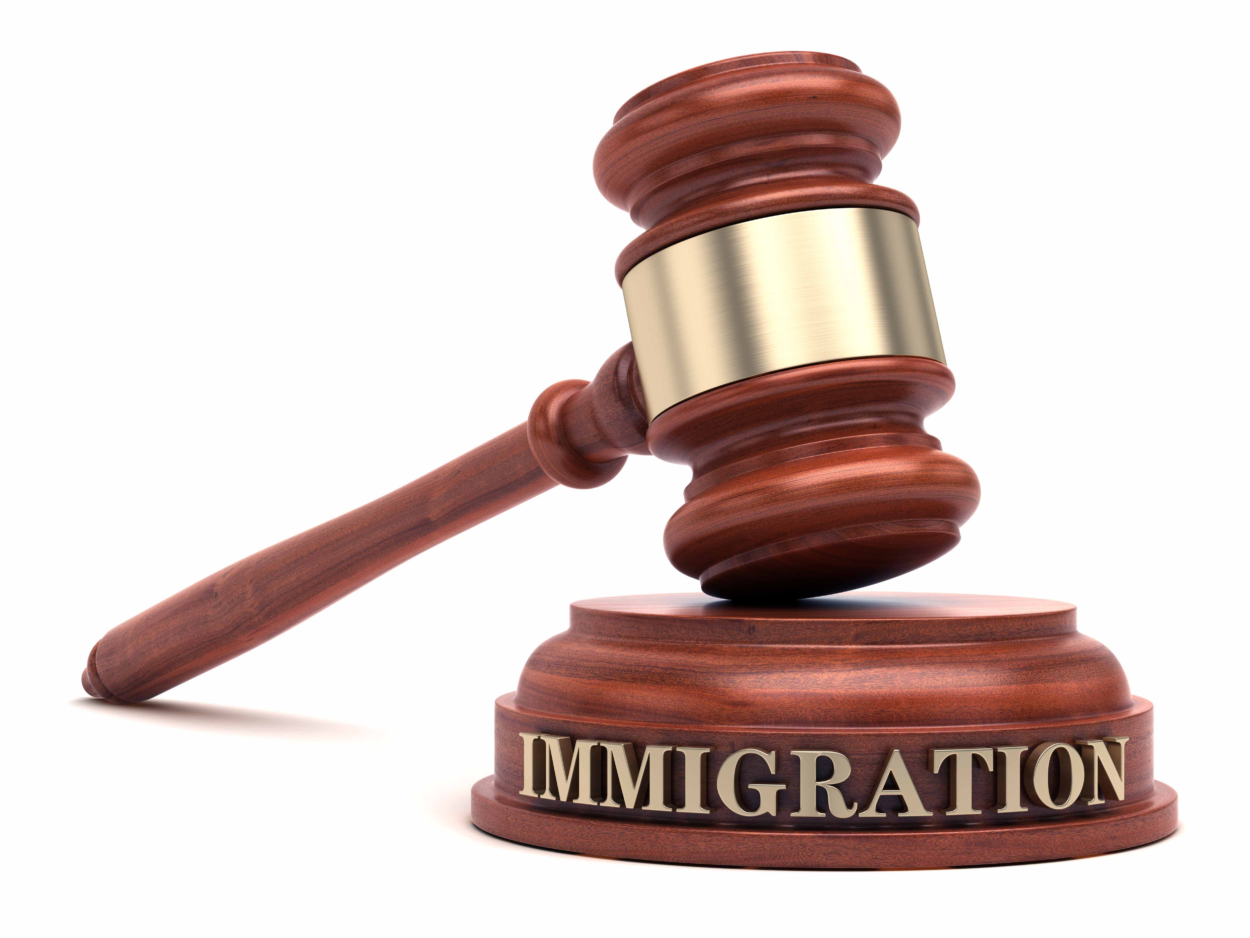 A federal judge has, at least temporarily, blocked the Trump administration from implementing a rule that would require immigrants prove that they have health insurance or can afford to pay for it.

Trump issued a presidential proclamation in early October that called on immigrants applying for green cards to be able to prove that they can obtain health insurance within 30 days of entering the U.S. or otherwise demonstrate that they can afford their own medical care. The order was intended to be the administration’s latest effort to bar migration from low-income aliens and further transition the government to a more merit-based immigration system.

“Immigrants who enter this country should not further saddle our healthcare system, and subsequently American taxpayers, with higher costs,” the presidential proclamation read. “Continuing to allow entry into the United States of certain immigrants who lack health insurance or the demonstrated ability to pay for their healthcare would be detrimental to these interests.”

The proclamation, which was supposed to go into effect Sunday, would have applied to visa applicants living abroad — not immigrants already living stateside. It also would not have affected refugees, asylum-seekers or children. Health care obtained under Obamacare does not reach the threshold of the order.

If implemented, the new policy is expected to dramatically cut the number of green card applications seen every year. A Migration Policy Institute study found that 57% of U.S. immigrants had private health insurance in 2017, according to The Associated Press, and 30% were covered under public health insurance.

Simon blocked the new policy from being implemented for 28 days in his ruling Saturday. The court is expected to hold its next hearing on Nov. 22.

“Countless thousands across the country can breathe a sigh of relief today because the court recognized the urgent and irreparable harm that would have been inflicted” without the hold, Jesse Bless, director of federal litigation at the American Immigration Lawyers Association, said in a statement Saturday.

The ruling marked the latest courtroom setback for Trump’s immigration policy. The administration has been slapped with a number of losses at the hands of federal judges in recent time.

Three judges, for example, issued separate rulings against the White House’s immigration agenda — all in a single day in September. The judges, all of them appointed by former President Barack Obama, ruled against the administration’s expedited removal of illegal aliens, the reliance of certain databases for Immigration and Customs Enforcement detainer requests, and indefinite family detainment. Such rulings demonstrate the influence the U.S. court system has on presidential policymaking.

Obama also appointed Simon and he began serving in his position in 2011. During his confirmation vote, Republican senators questioned his previous workas a volunteer for the American Civil Liberties Union (ACLU). Simon is also married to Democratic Oregon Rep. Suzanne Bonamici.

5 Amazing Reasons to Move to California

The Worst Abuses of Power in the History of the World