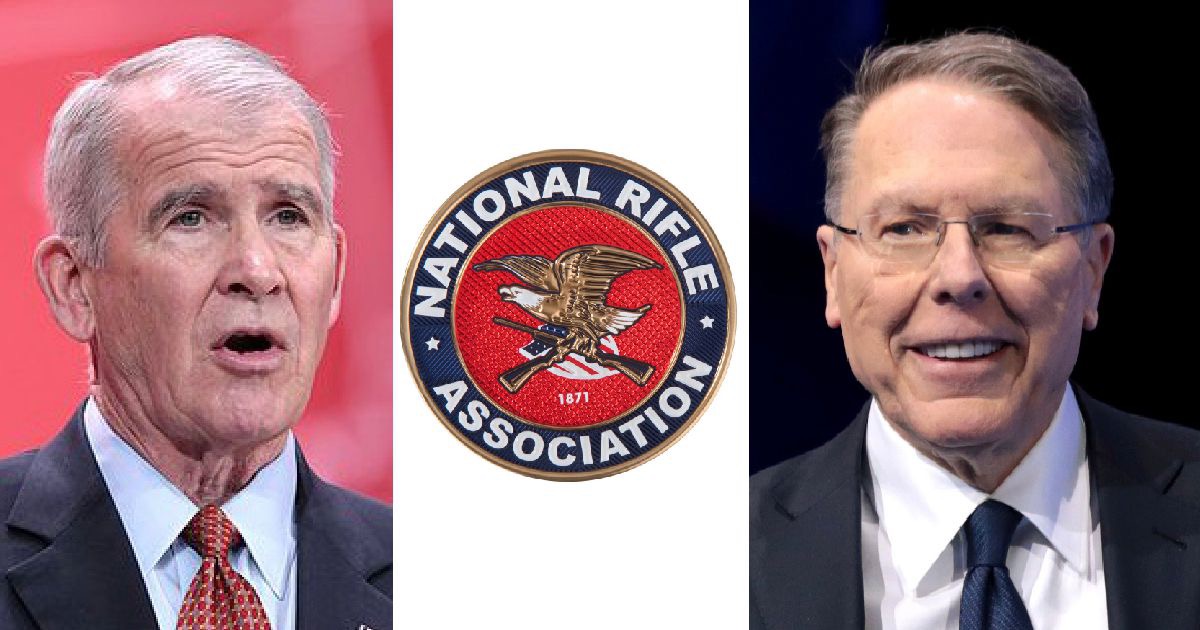 North cited a “clear crisis” that “needs to be dealt with” for the gun rights behemoth to continue operating in a statement read on his behalf, according to The Associated Press.

LaPierre sent a letter to NRA board members Thursday claiming North was extorting him to leave the organization under the threat of having accusations of financial misconduct made against him, according to The Wall Street Journal.

” … the exhortation was simple: resign or there will be destructive allegations made against me and the NRA,” the letter, which TheWSJ obtained, states. “Alarmed and disgusted, I refused the offer.”

North reportedly said his efforts were beneficial to the NRA in a separate letter to the board, according to TheWSJ, and said he was putting a committee together to investigate the organization’s finances.

LaPierre said North contacted his office Wednesday, telling a staffer LaPierre needed to resign, or its ad agency Ackerman McQueen would send a letter with “a devastating account of our financial status, sexual harassment charges against a staff member, accusations of wardrobe expenses and excessive staff travel expenses.”

The advertising firm has been involved in a lawsuitwith the NRA since April 12.

The LaPierre-North feud and related issues will be on the agenda Monday during the expected meeting of the NRA’s 76-member board, TheWSJ reported.

The NRA, North and LaPierre did not immediately respond to The Daily Caller News Foundation’s request for comment.

JD.com is Commited to Best Practices in E-commerce