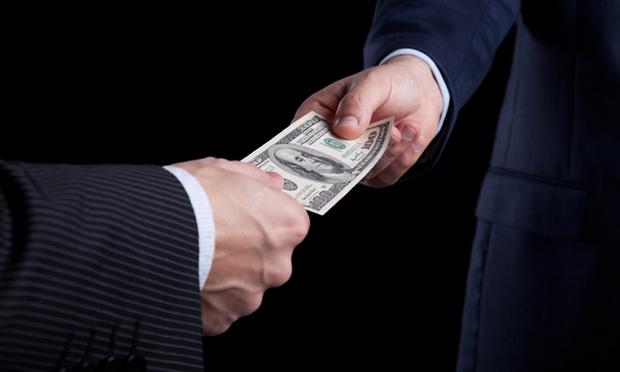 As business is becoming more globalized and technology has led the way for remarkable advancements, the structure of retail has changed significantly. Additionally, the idea of sustainability in business has gained momentum and become a reality. The benefits of technology to consumers is faster service and a greater level of convenience. However, this tends to create issues that can be far reaching if they are not addressed. Specifically, advancements in technology and the retail sector can cause a decreased number of job opportunities, unforeseen waste, and environmental challenges that can last for decades. Given these potential challenges, it’s necessary for companies to remain vigilant and responsible in how they conduct business.

China has a population of more than 1.4 billion people, which is why the retail atmosphere in the country plays such an integral part in e-commerce trends. A perfect example of how business in China is leading the way and setting standards in the area of e-commerce is found at JD.com. In fact, this company is often called the Amazon of China because of its tremendous success and impact on how people in China shop. The company was launched by Richard Liu, who is currently the CEO. When he started the business, the store was in a physical location, but events beyond his control necessitated a change to e-commerce. Specifically, the SARS epidemic made him think outside the box and find a solution to reach customers, which was an online shopping platform that was easy to use. It became a big hit almost immediately.

Richard Liu was able to leverage his knowledge of business into a successful e-commerce endeavor that met the needs of 300 million users that shopped on a regular basis. Packages were delivered to more than a billion customers. As JD.com operations expanded, the company started to reflect on the environmental impact it was having and started to make plans to incorporate more sustainable practices. The evidence of those initial plans can be seen today in the annual Corporate Social Responsibility Report, which demonstrates how the company is leading the way with practices that are sustainable.

One of many impressive achievements that you’ll find in the Corporate Social Responsibility Report is the implementation of a solar photovoltaic (PV) power generation system in 2018. Another achievement that is setting the standard is JD.com’s use of vehicles that use “new energy.” While the company is in the infancy stages of this endeavor, they plan to continually expand with 5,000 new energy vehicles.

Richard Liu and the team at JingDong is committed to limiting the environmental footprint of the business and they are actively making decisions to achieve this goal. For example, they have also implemented what’s called the Green Stream Initiative, which is an endeavor that involves partnerships and peers as they aim to deliver products to customers in a way that is more environmentally sustainable. This includes using technology that reduces emissions and a $147 million endeavor called the JD Logistics Green Fund, which promotes consumption that is sustainable. JingDong has also used approximately 100,000 recyclable boxes for product deliveries.