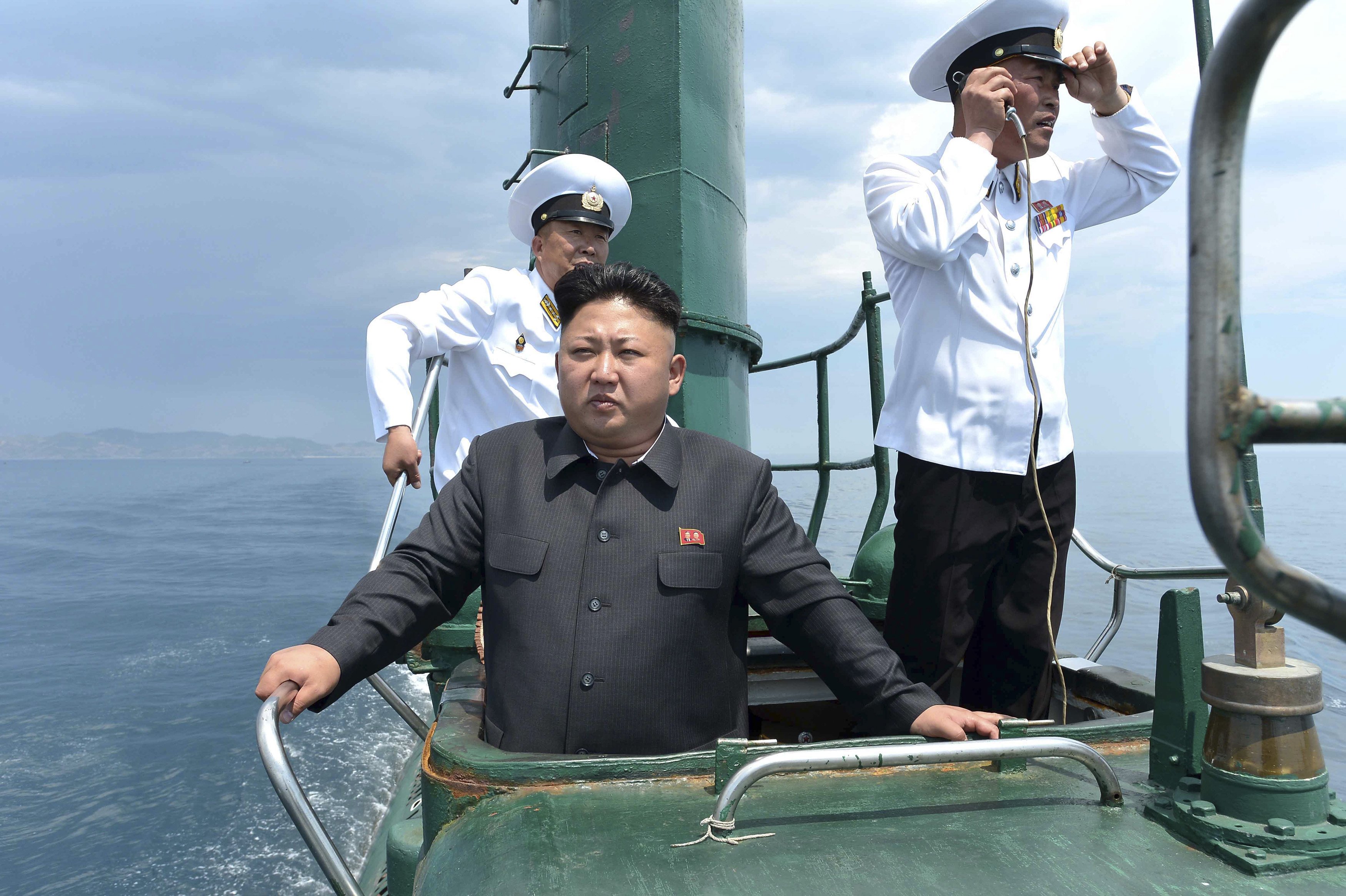 The experimental Gorae (Sinpo)-class submarine sailed almost 100 kilometers into the East Sea/Sea of Japan, which is surprising as most previous voyages have been significantly shorter and close to its home port at the Sinpo South Shipyard, a 38 North report introduced.

“While there are several possible explanations, the most likely is preparations for a test in the near future of an updated Pukguksong-1 (KN-11) submarine-launched ballistic missile (SLBM) or a potentially newer system,” the report assesses.

North Korea has successfully tested several new missile systems this year, including short-, medium-, intermediate-, and long-range ballistic missiles, as well as new surface-to-air missiles and coastal defense cruise missiles. Advancing its missile program at an accelerated pace, North Korea is rapidly developing the ability to fling conventional and nuclear payloads at distant targets in its region and across the vast Pacific Ocean.

The North, however, has not tested the KN-11 since last August. The tests are typically conducted from a submerged barge to avoid damaging North Korea’s only ballistic missile submarine in the event of an unsuccessful test, specifically an unplanned explosion during launch. North Korea acquired a new underwater testing barge in April, with expert observers suspecting “this could mean that North Korea is planning to accelerate its SLBM test program.”

“It is likely that the North will have to conduct additional SLBM tests in the future in order to develop a viable weapon system,” 38 North explained, adding that the next test “would likely be of an updated Pukguksong-1 or a potentially a newer system.” While the North has made progress on the Pukguksong-2, a land-based variant of its sub-launched predecessor, undoubtedly enhancing its capabilities, North Korea will eventually have to move from testing barges to a submarine if it desires a suitable SLBM.

It is unclear at this time how the North intends to proceed.

North Korea has, on average, conducted a missile test every two weeks in 2017, according to experts at the James Martin Center for Nonproliferation Studies at the Middlebury Institute for International Studies in California. CNN reported Wednesday that defense officials suspect North Korea may soon conduct another missile test, although the Pentagon could not verify the report in conversations with the Daily Caller News Foundation.

Ex-Police Officer: Cops Need To Enforce The Law And Stop Being ‘Touchy Feely’