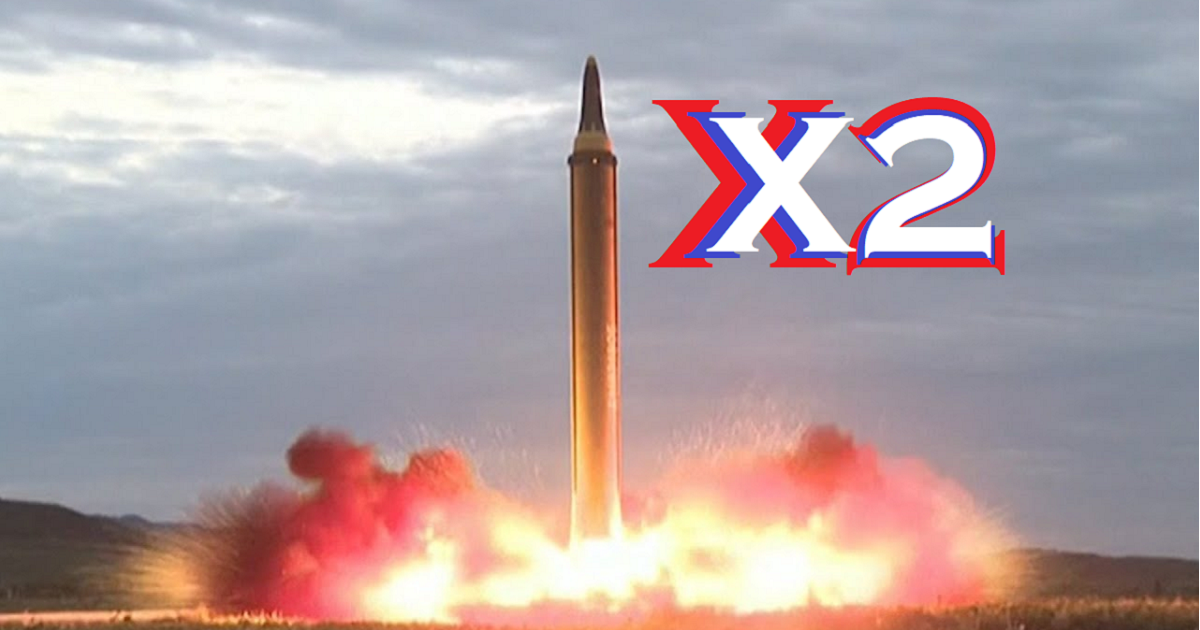 For the second time in under a month, North Korea launched a missile over the northern Hokkaido island in Japan’s archipelago.

For the second time in under a month, Japan’s “J-Alert” system knew that North Korea’s missile would fly over their territory, and warned the residents of Hokkaido.

For the second time in under a month, Japan (who has at least some missile defense capability), did not even attempt to shoot down a ballistic missile flying over their territory.

There are several possible explanations, but they fall under two distinct categories. Simply stated, either they couldn’t, or they wouldn’t.

If they couldn’t, it could be a sign that they lack deployable defense specifically around the Hokkaido region, possibly because they focused exclusively around the more populous southern regions. Or, there could have been deployable missile defense there that was not expected to actually work, and Japan merely wanted to avoid potential embarrassment.

If they wouldn’t, there are several possible reasons that could have prompted inaction, especially given that they claim to have determined that the intended target was not Japan itself in either test, despite travel through their airspace.

One reason they wouldn’t is basic political considerations. When North Korea launches ICBMs, tests nukes or hydrogen bombs, or brazenly threatens South Korea, Japan, or the US… these are instances that raise eyebrows in Washington, Moscow, and Beijing. All three have influence on Japan’s self-defense policy, especially given their strength and Article 9 of the Japanese Constitution that America insisted on after WW2.

Further, Shinzo Abe has domestic political considerations to consider. For one, it may have been embarrassing if deterrence was a failure, and harmed his case for expanding missile defense in cooperation with the US (which is currently being considered with his support) by giving the impression that after all these decades, it still isn’t functional. Further, missile launches over Japan incentivises the US to expand cooperation and the continued subsidization of Japan’s defense. If his intel was correct that Japan itself wasn’t the intended target, this meant there was no immediate threat, and the only thing achieved from his perspective by North Korea is American and domestic sympathy for a cause he’s championed. Incidents like these could easily escalate negotiations over the THAAD or Aegis systems that we as a country could provide.

Another reason they wouldn’t have used missile defense is basic tactical considerations. Even if they had in place missile defense and believed it would work, they may not have wanted to show their hand in response to a false threat. Information about the effectiveness of their missile defense systems could be very interesting to the North Koreans. Another fear is the unpredictability, and alleged irrationality, of Kim Jong-un. Despite the fact that dispatching his missile would clearly be a case of self defense, it’s unknown how he would take it.

Personally, I’m beginning to believe he’s not as crazy as he’s perceived or his words would indicate, and he merely wants to be perceived that way. After all, it’s after Libya gave up their nuclear program that NATO attacked, while not risking it with states in possession of stronger deterrents. However, his relative sanity is not something I’d want to risk the existence of my country on.

“The four islands of the [Japanese] archipelago should be sunken into the sea by the nuclear bomb of Juche,”

“Japan is no longer needed to exist near us,”

“The US should be beaten to death like a rabid dog”

“Let’s reduce the US mainland into ashes and darkness. Let’s vent our spite with mobilization of all retaliation means which have been prepared till now,”

Regardless of the true intentions of Kim Jong-un, there seems to be two possibilities. One, he truly is mad enough to risk nuclear war by poking the American giant while it’s President is the equally unpredictable TV star, Donald Trump, who prides himself as always punching back “10 times harder.” Two, he takes Trump’s threats of “fire and fury the likes of which the world has never seen” with about as much serious consideration as the hindsight of Obama’s “red line” bluff in Syria that Trump appears to be repeating. 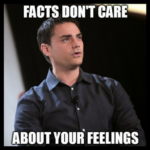