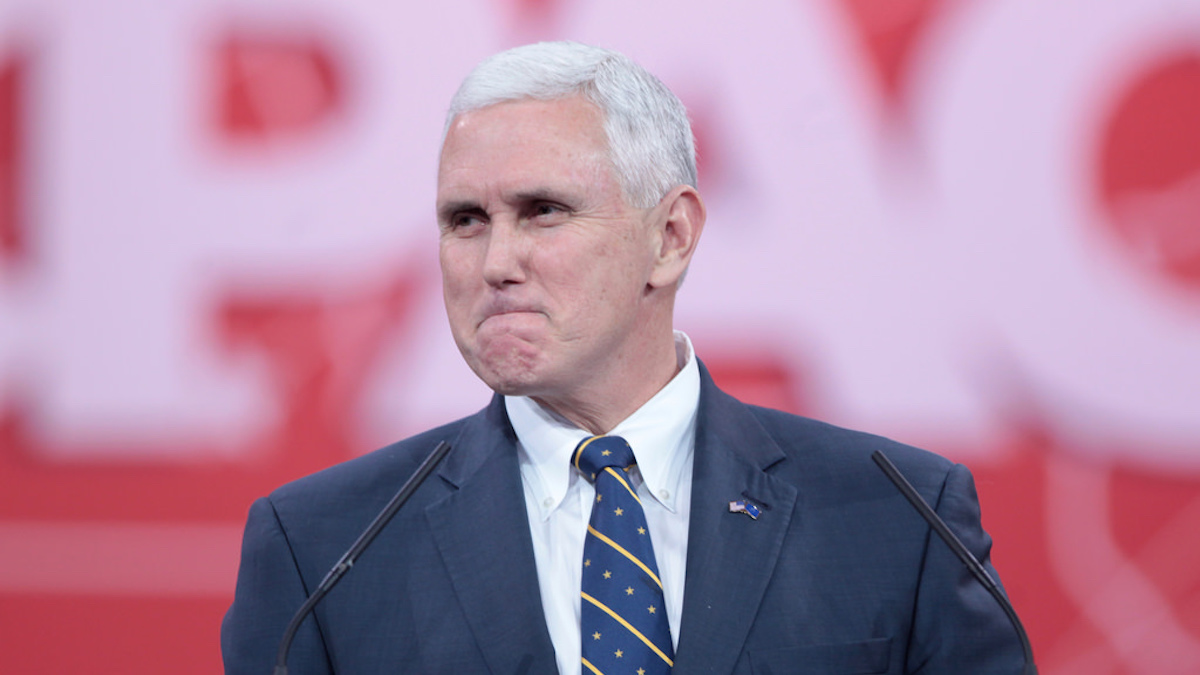 Vice President Mike Pence said that the federal judge who halted President Donald Trump‘s travel ban, “certainly” has the right do so, reported The Hill.

“He certainly does, and that’s why the administration is complying with that order as we speak,” Pence told ABC’s “This Week” in an previously recorded interview that aired Sunday.

“And we’ll go through the process in the courts to get a stay of that order, so that again, we can implement this action that is entirely focused on the safety and security of the American people,” Pence said.

Trump has lashed out against the judge, saying that he “opened up our country” to potential terrorists and that “bad people” are “very happy.”

The judge opens up our country to potential terrorists and others that do not have our best interests at heart. Bad people are very happy!

Scott Adams, Creator of Dilbert, Ends Support for UC Berkeley Because of Milo