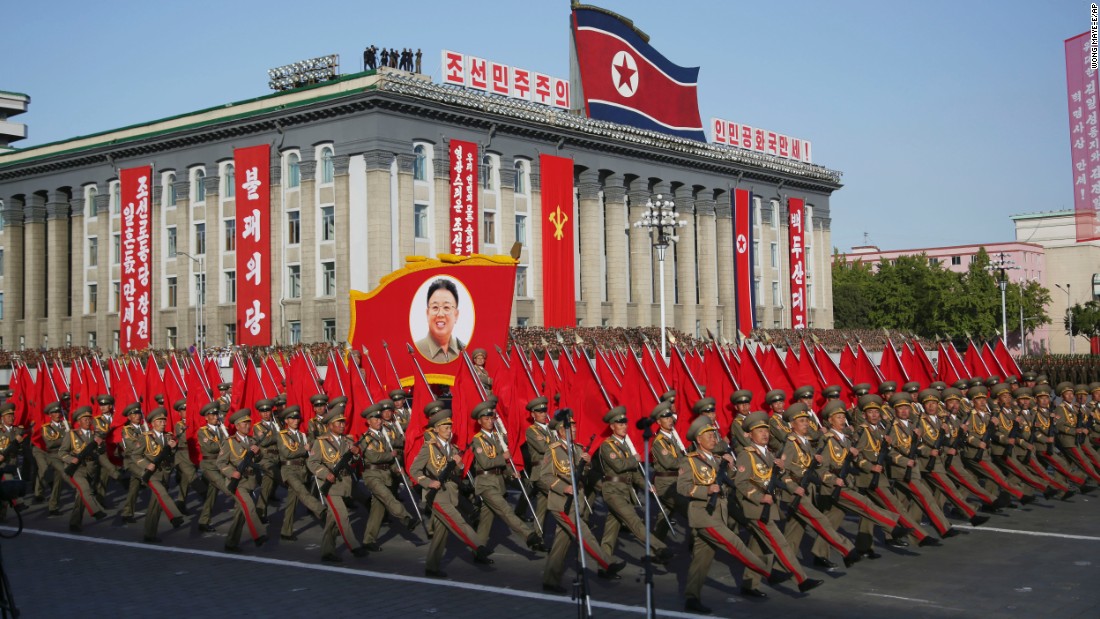 I recently got a fortune cookie that read “necessity is the mother of all invention.” That takes on a whole new meaning under Communism as is evident with North Korea’s new edible clothing line for men that can be eaten to “avoid starvation.”

“Clothing made from artificial flannelette fabrics composed of trace elements such as high-grade protein, amino acids, fruit juice, magnesium, iron and calcium, as clothing worn by people engaged in sailing, outdoor exploration and mountain climbing, can be eaten to avoid starvation in the event that food has run out,” the copy read. On the other side of spread, another caption said: “Clothing that dissolves in water.”

The magazine is titled Men’s Clothing: Shape and Design Materials. It also cites a quote from modern-day North Korea’s founder, Kim Il Sung, for its tagline: “Men also ought to go about wearing varied clothing in several styles.”

According to New York Times journalist Carol Giamo, there are a lot of misconceptions about North Korean fashion. She wrote the following of her experience with fashion in country in an article for The New York Times, “It’s easy to think of North Korea as an irredeemably one-dimensional place. Just look at the huge demonstrations that are the most common public image of local life, invariably showing thousands of citizens, some in military garb, some in Korean cultural dress, still others in various uniforms, all performing in lock step.” But after a trip to the country, she realized there are a vibrant variety of styles and colors just like in other places around the world.

Fashion reportedly has had a bit of a resurgence in the country under the leadership of Kim Jong Un, who came to power in 2012 after the death of his father. Although his efforts have been hampered by international sanctions, the North Korean leader has tried to import more luxury goods, according to The Times. His wife has also been seen by many in the country as a sort of style icon.

Still, regulations regarding dress have historically been somewhat stringent in the tightly-controlled society. Song Eun-byul, a North Korean who fled the country, previously told The Guardian that people could be punished for disregarding the rules, although she said the policies have become more relaxed.

“Women can wear trousers inside the city, but they need to be very loosely cut. Before, if I went to the city center, I had to wear a skirt or traditional Korean dress,” Giamo, explained.