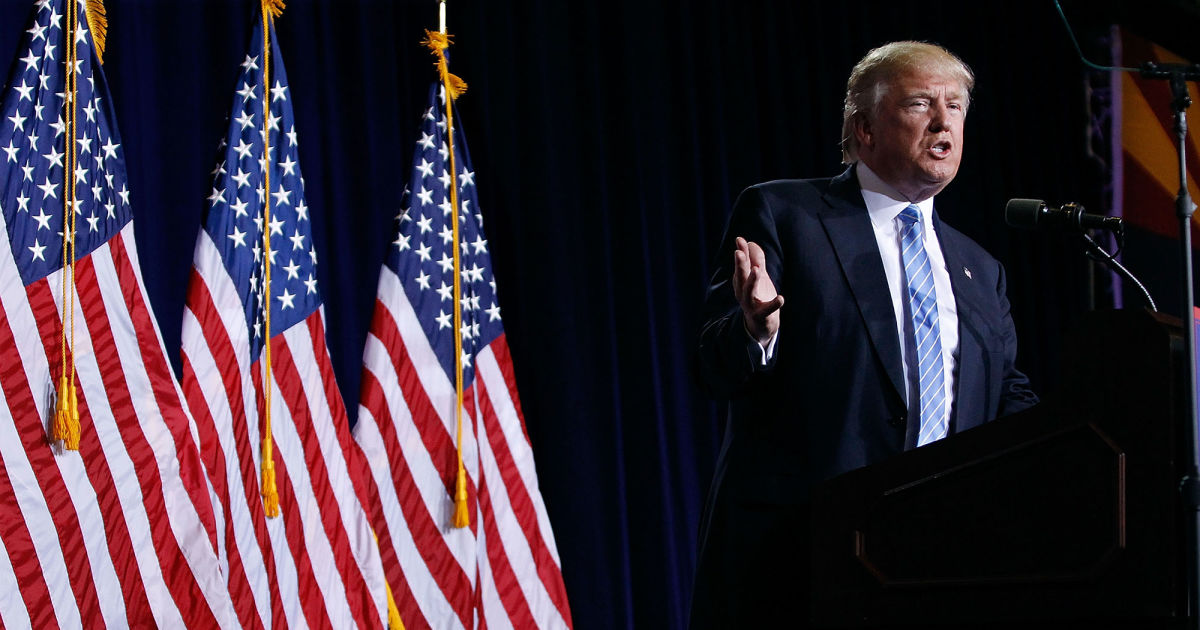 President Donald Trump was expected to sign an executive order which would ask for a review of CIA ‘black site’ prisons. These prisons, which are held overseas, hold terror suspects according to Reuters. The sites are often used to engage in enhanced interrogation techniques, some of which have been condemned as torture by human rights groups and lawmakers.

Fox News, however,  is reporting  that the administration is “not even looking at the document”, stating that the chances of it happening are between “slim and extremely slim.” In addition, White House Press Secretary Sean Spicer said that the document wasn’t a White House document. Fox News also reports that the draft dates back to the presidential transition period.

In addition, the White House sources also said there is no plan to resurrect CIA-run black sites overseas or to review procedures in the Army Field Manual as specified in the draft.

The Washington Post obtained a copy of a draft for the executive order labeled “Detention and Interrogation of Enemy Combatants.” The order would reverse the 2009 decision by former President Barrack Obama that ended the CIA programs and also the use of torture. It would also reinstate a 2007 order issued by former President George W. Bush that allowed for a modified version of the “rendition and interrogation” operation to continue.

These interrogation tactics, called Enhanced Interrogation Techniques, included techniques such as waterboarding which have been condemned as torture by Obama, Senator John McCain (R-AZ), and other prominent figures.

“The President can sign whatever executive orders he likes. But the law is the law. We are not bringing back torture in the United States of America,” McCain said in a statement.

The draft of the executive order on the Washington Post site orders the Director of National Intelligence, the CIA Director, and the Attorney General to review recommendations of “reinstate[ing] a program of high-value alien terrorists to be operated outside the United States and whether such a program should include the use of detention facilities operated by the Central Intelligence Agency.”

The executive order also orders reviews in the Army Field Manual of the “safe, lawful, and effective interrogation” of terrorists by the Secretary of Defense, though Secretary James Mattis opposes the of torture.

Human rights groups have expressed outrage at the possibility of reopening these sites.

The draft order “authorizes the CIA to restart their detention program, which was the source of so much of the torture that undermined our national security,” said Elisa Massimino, president of Human Rights First, to the Washington Post. Those policies “made fighting the war harder and strengthened the resolve of our enemies. That’s what’s at stake here.”

CIA Director Mike Pompeo was a supporter of enhanced interrogation techniques, though he did say during his confirmation hearing that he would not support the reinstating the use of torture.