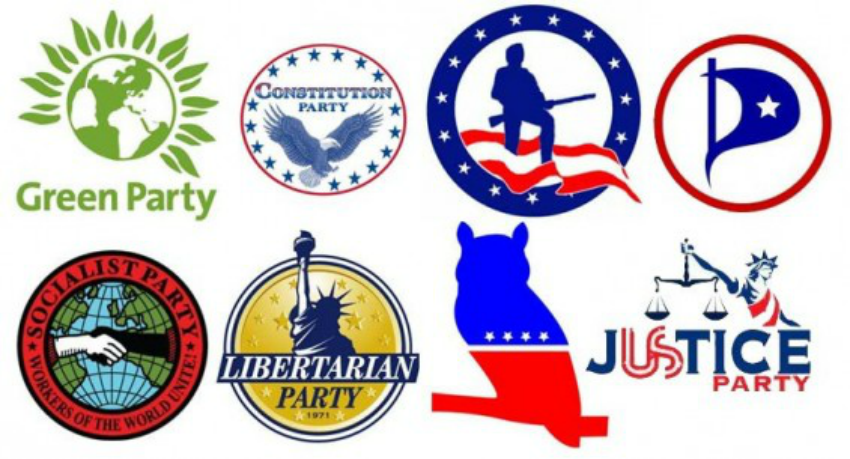 Have the two major parties finally disenfranchised too many Americans?

The Republican and Democratic political parties may have held the advantage for decades by dominating mainstream news coverage on television, radio, and newspapers. However, thanks to the digital age, Google is changing that. While Donald Trump was accepting the official Republican nomination in Cleveland, searches for ‘3rd Party Candidate 2016’ surged over 1,000 percent Thursday night on Google. 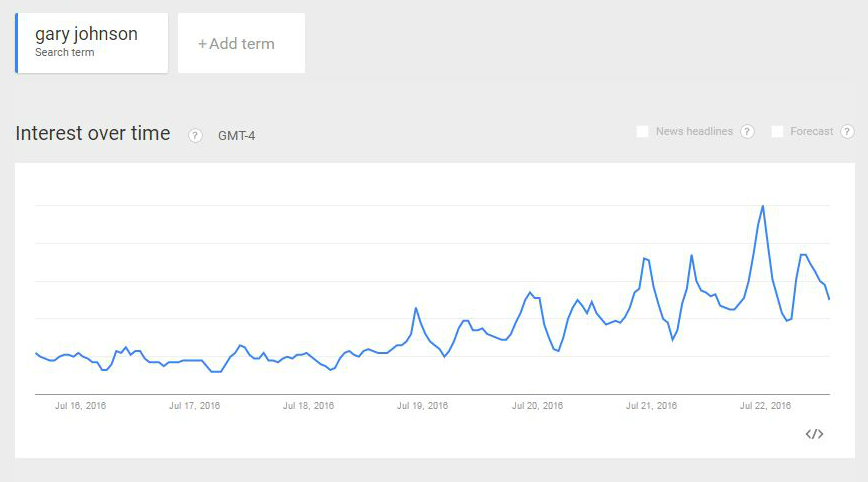 While the mainstream media is talking about Ted Cruz getting booed and Trump getting support and praise, the internet search results are telling a much different story.

For over a month, Gary Johnson’s video ads has been saying “Google Gary Johnson.” Now it appears Trump is helping drive people to do just that.

Gary Johnson has polled as high as 13 percent in recent polls. When you add Jill Stein of the Green Party to the polls, 3rd party candidates poll as high as 18 percent collectively. With just 2 percent more in the polls, Johnson could end up in the national debates.

Could this be the beginning of the end for the duopoly and the rise of the Libertarian Party and other 3rd party candidates?

Gary Johnson Is Not a Spoiler

Democrats Are Really Worried That You Can’t Afford Pokemon Go