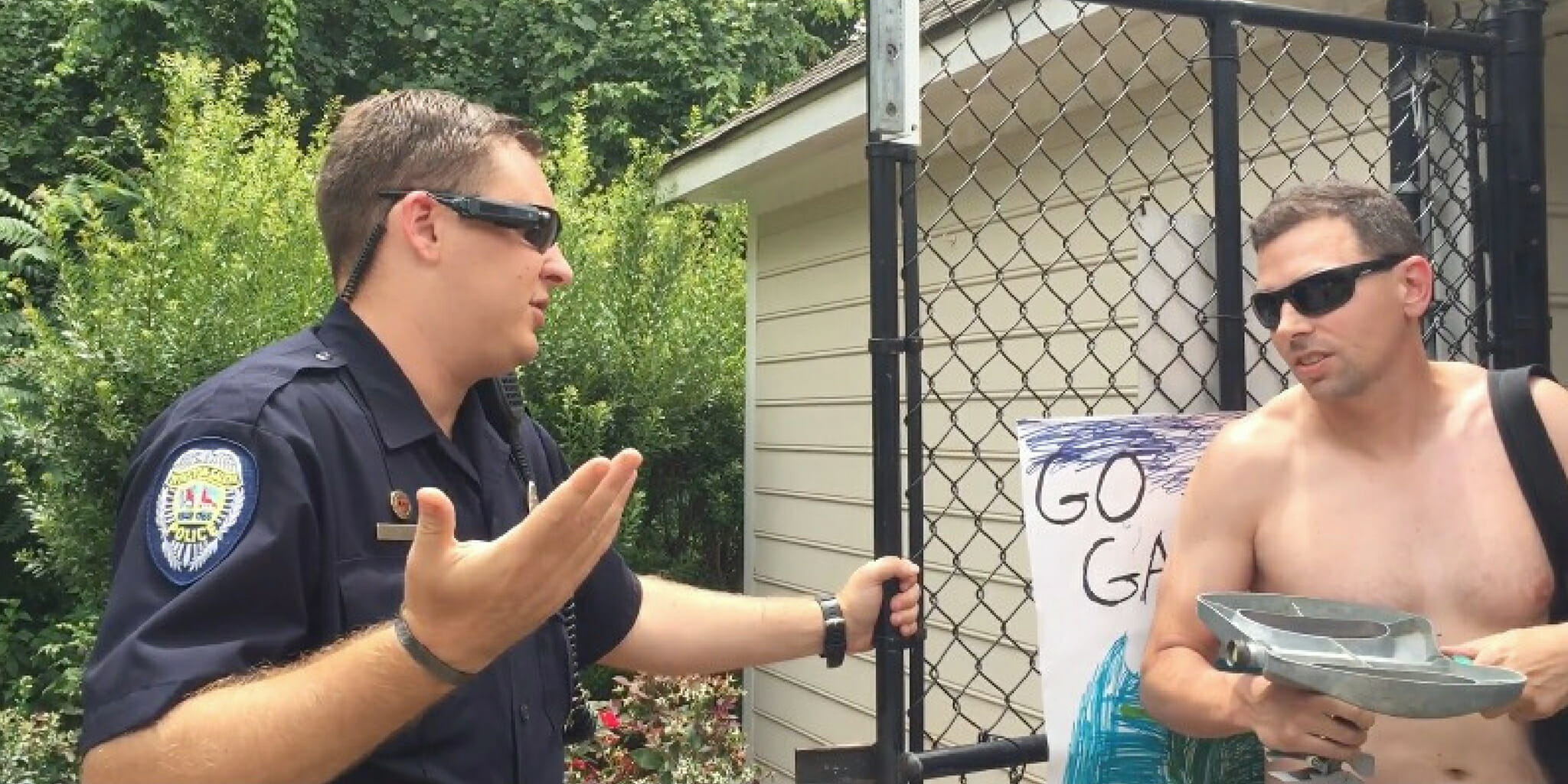 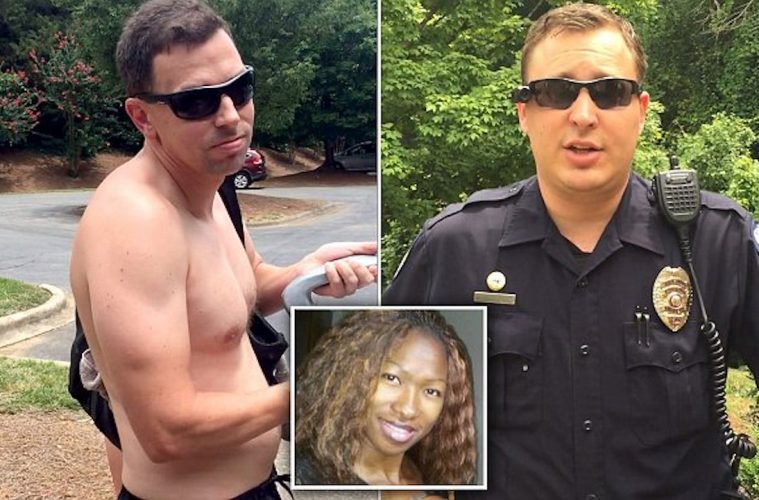 A chairman of a private neighborhood pool in Winston-Salem, North Carolina, lost his job at Sonoco Paper Products after a black woman claims he profiled her at the pool on July 4, according to a report by the New York Post.

Adam Bloom, a white employee of the community pool ID’d Jasmine Edwards while she was visiting the pool with her baby son to prove that she was a resident of the neighborhood since only people who live there are allowed entry.

Bloom worked for the Glenridge Homeowners Association and is required to ask residents for their ID, typically doing so “pretty much a couple times a week,” he told the New York Post on Thursday.

When he asked Edwards for her ID and she could not present one, he reported her to local police, even though she did have a resident pool card, which allowed her access to the pool.

Edwards caught the scenario on camera and posted the video to Facebook.

Since the video went viral with nearly five million views, Bloom has resigned as pool chair, and from his post on the board of the homeowners association. His former employer, Sonoco, also confirmed via Facebook that Bloom’s actions “does not reflect the core values of our Company, and the employee involved is no longer employed by the Company in any respect.” Sonoco declined to comment on whether he was fired or resigned himself, according to reports by the Winston-Salem Journal.

“I feel this is racial profiling,” Edwards says in the video to police officers that responded to the incident. “I am the only black person here with my son, and he walked all the way to me, to ask for my ID. He asked for my address. I give it to him, and then he came back and said, ‘Well, I didn’t catch your address correctly. Can you provide an ID to prove the address that you gave to me?’ And I said, ‘Why do I have to show my ID? Is there an ordinance in the neighborhood?’”

The cops reasoned with Edwards to diffuse the situation and said “If she has a card to get in the pool, I believe that should be enough.”

Bloom proceeds to insist she swipe her access card to make sure it works which it does.

Bloom says he pursued Edwards for identification after another pool member asked him to validate that she was really a resident.

“He had a pool member come to him and say ‘this person doesn’t appear to be a pool member’ and asked to check their credentials, as he’s required to do so,” Bloom’s attorney, John Vermitsky said to the New York Post. “[Edwards] became loud and confrontational, and he wanted to make sure that the situation was handled properly.”

The homeowner’s association has instituted a sign-in sheet to pool-goers so that “no resident feels singled out again,” according to a statement on Friday.

“This guy is really having a very difficult situation and dealing with backlash for something that’s pretty undeserved,” Vermitsky told the New York Post. “If you notice, he remains very calm — doesn’t make any racial epithets or anything. He was put in a very uncomfortable situation, trying to deal with conflicting responsibilities, and it’s simply unfair. This guy is in a very difficult situation, and it’s all because of a very misleading video.”