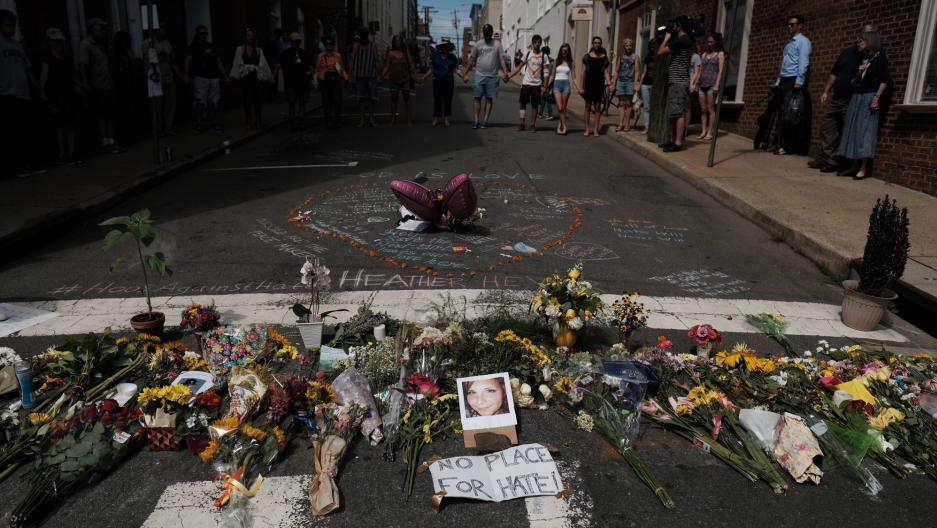 In his latest commentary video with Reason TV Reason Magazine Editer-in-Cheif Nick Gillespie pulls no punches breaking down what he feels are the “three basic explanations” for Trump stalling on his criticism of the suspected white nationalists domestic terrorist attack last weekend in Charlottesville, Virginia:

There are three basic explanations for Trump’s shameful response, one more troubling than the other. Maybe he’s unaware that Nazis were responsible for murdering 11 million people. Or maybe he is so politically tone-deaf that he thought his original comments were adequate. Or maybe he just doesn’t want to alienate those he considers an important part of his political constituency. Any way you look at it, it’s not good.

President Trump surely isn’t responsible for the car that killed Heather Heyer, but his rhetoric has helped to fill its gas tank. He wasn’t slow to call out Black Lives Matter by name for supposedly “igniting” attacks on police even as he explicitly encouraged violence at his own campaign rallies, telling his supporters that he would cover their legal expenses if they got in trouble.

Do you agree or disagree that the President’s remarks were ‘too little, too late’?

West Virginia and its ‘MURICA! Problem