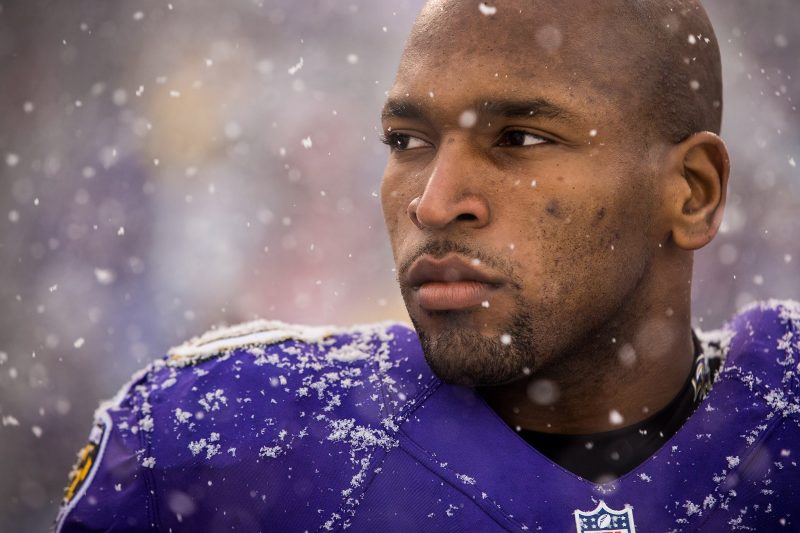 In an extensive new piece from ESPN, former NFL player Eugene Monroe says marijuana helped him get away from what was really hurting him: football.

Monroe has already made a name for himself by being very vocal about his preferred use of medical marijuana and his disdain for the NFL’s policy that bans the use of medical cannabis while allowing the use of all manner of deadly and addictive painkillers. In the ESPN piece, he goes in-depth about his decision to go public with his feelings and use his voice as a platform to help others players who are suffering from all kinds of injuries, including head trauma.

It took 34 years for an active player to challenge the NFL’s [marijuana] policy, and when one finally did, he was such an unlikely candidate for the job that everybody he informed of his plans remembers the exact moment when he broke the news.

“The conversation began at 10:30, and we were on the phone until 2:30 in the morning,” says Monroe’s agent, Sunny Shah. “It got pretty heated. I wanted him to understand fully the ramifications — and that you can’t always control what others think and that others may judge you for your stance.”

It wasn’t just that Monroe was about to risk his career. It wasn’t even that Monroe was about to risk his career advocating for a drug he didn’t use at the time. It was that he still loved football. He still wanted to play football. He was 28 years old. He had been the eighth pick in the 2009 NFL draft and had just finished his seventh season in the NFL. He was a left tackle, one of the most lucrative positions in the league. He had made over $17 million in his first two full years with the Ravens and was due to make an additional $6.5 million if the team kept him on the roster. He had ended the 2015 season on injured reserve and had undergone shoulder surgery. But he was rehabbing his shoulder and working out every day in anticipation of putting his injuries behind him. He was in his prime. Yet on March 9, 2016, he gave an interview to CNN for a report titled “Is it time for football to reconsider marijuana?” He said that it was time and that the NFL should start researching the efficacy of marijuana as an alternative to addictive opioid painkillers such as Vicodin and Oxycontin.

Eugene Monroe never played another down in the NFL.

He now spends his time advocating for the very thing that ended his NFL career and being a marijuana entrepreneur. It’s been a long road for Monroe, but it will ultimately be one that not only helped him, but many other NFL players as well.