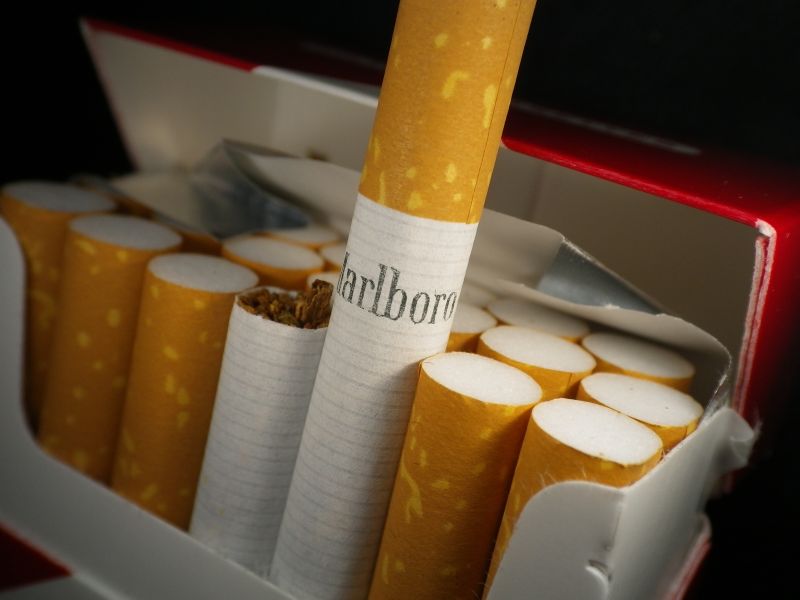 New York is reaping the whirlwind of sky-high cigarette taxes with a wave of smuggling decimating the state’s revenue.

New York holds the dubious honor of having the highest cigarette taxes in country, with the average pack of smokes in New York City costing as much as $10.60.

New York raised taxes on cigarettes to $4.35 in 2010 from $2.75. In total, cigarette taxes have increased by 190 percent since 2006. The sharp rise has resulted in a raft of unintended consequences which are dealing a significant blow to the state’s finances.

According to the The New York Post, a separate study by National Academies of Sciences, Engineering, and Medicine shows the state lost a hefty $1.3 billion in uncollected taxes each year because smokers switched to cheaper alternatives.

Smokers responded to higher prices not by shelling out more cash at the store but by turning to the black market, crossing state lines and buying cheaper brands, such as Seneca, from Native American outlets.

The last 10 years have a been a boon to organized crime, with 58 percent of New York’s cigarettes supplied from out-of-state, according to the Tax Foundation. The number of packs bought paying the full tax has also collapsed by 62 percent.

But it’s not only New York that’s losing out from the high rate of smuggling. The Bureau of Alcohol, Tobacco, Firearms and Explosives estimates states lose $5.5 billion in revenue thanks to cigarette smuggling.

The illegal tobacco trade has a global reach with The Framework Convention Alliance (FCA), a coalition of anti-smoking groups organized by the World Health Organization to promote tobacco control globally, estimating that, “illicit trade in cigarettes represents approximately 10.7 percent of global sales, or 600 billion cigarettes annually,” and reduces government revenues by between $40 billion and $50 billion per year.

High cigarette taxes not only assist global crime networks but also have a disproportionate impact on the poor. According to the New York State Department of Health, low-income smokers, defined as individuals in households earning less than $30,000 a year, spent 23.6 percent of the annual household income on cigarettes in 2010-2011. That number is up from 11.6 percent in 2003-2004.

Smokers in households in wealthier households earning over $60,000 a year spent an around 2.2 percent of their household income on cigarettes.

David Spade to Obama: “Have a Little More Dignity”