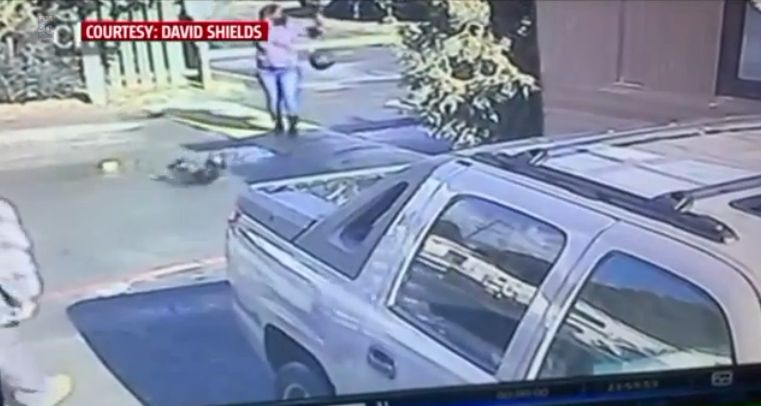 Police in northern California are asking for help locating a woman who can be seen on this video throwing her dog. They believe the woman is hiding from them and that the Pug named Ben is being routinely abused.

In the video, the suspect, Brandi Chin, can be seen carrying her dog by the scruff of its neck before throwing it onto the pavement.

The Fairfield Police Department and Humane Animal Services of Solano County were searching for the woman in the video, identified as Brandi Chin, and her dog, a pug named Ben, the station reported on Saturday.

“We are currently looking for her at this time. She is, from what I understand, hiding from us,” Sgt. Michael Ramirez with Animal Services told the Sacramento-area station.

Authorities believed the incident was not the first time she has abused the dog.

“She was recently seen walking down a business district in Fairfield, and she apparently had the dog by the tail and she was swinging it around,” Ramirez said.

A female resident at the home where the surveillance video was shot told KTXL her roommate is Chin’s boyfriend. She said the dog was hurt as the couple got into a heated argument. 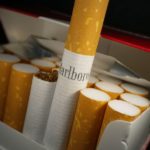 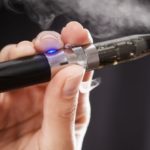 Study Estimates 400,000 Smokers Quit Thanks To E-Cigarettes In Just One Country