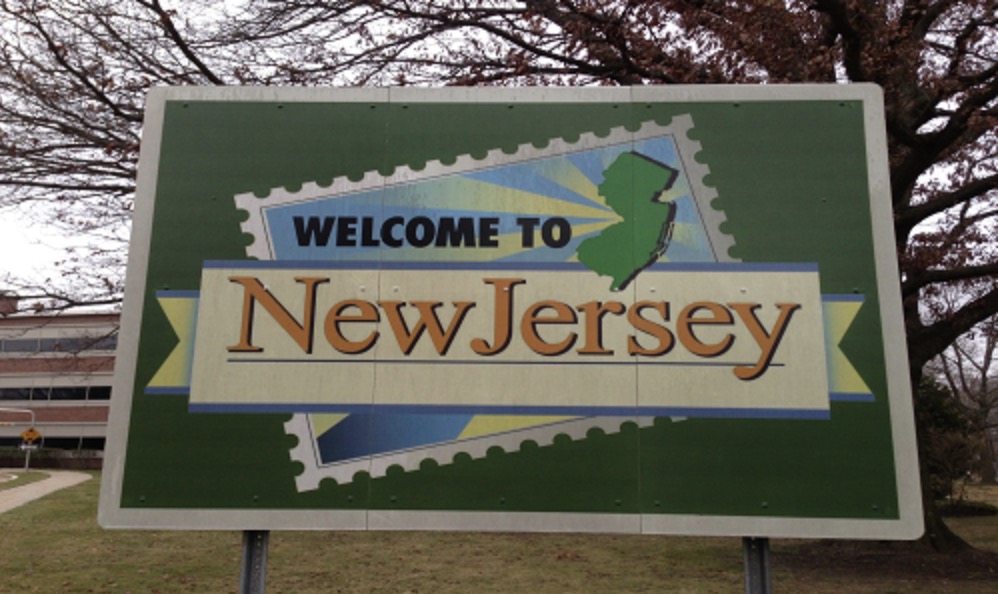 Very impressively, the State of New Jersey has proven the prediction to be true. More impressive is the fact that the projection became reality two years prior to the year in which Eilers & Krejcik Gaming said that New Jersey would be on a level playing field with Nevada.

In August 2019, New Jersey sportsbooks brought in a total of $293.5 million, compared with the $288 million in sports wagers accepted by sportsbook operators in Nevada. While Nevada actually increased its sportsbook revenues by a sizeable margin over the same period from 2018 (it was up roughly 16% year-over-year for the month of August), it could not keep pace with New Jersey, which is not only benefitting from being a new market for sports wagers, but also is adding fuel to the fire based on its neighbor State of New York not yet allowing its constituents to place wagers over mobile devices.

New Jersey is one of eight states that have been and will be offering legal, mobile sports wagering as of October 2, 2019, with Indiana becoming the eighth to allow it. Nevada is one of those eight states but, despite it basically providing the same access as New Jersey, it could not keep its edge over the Garden State.

The New York Jets and New York Giants call New Jersey home, despite the team names being flanked by the State of New York. Many people who work in New York live in New Jersey and have an opportunity to place their bets in the state. Additionally, numerous individuals are likely crossing the border for the ability to place wagers on their favourite matchups and add interest to the games they watch, particularly on NFL Sundays. There is an expectation that New Jersey only continues to add to its sports betting revenues, possibly furthering the gap between it and Nevada.

Lawful Gun Owners Defended Their Lives and Livelihoods in August